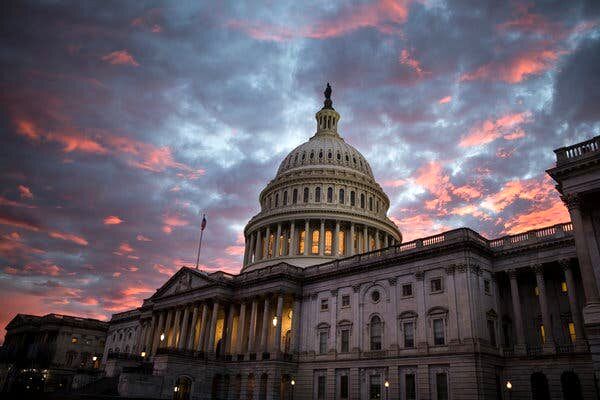 The Arab Sky News Network quoted a US official as saying Monday night that the Biden government would not block the release of Iranian currency in South Korea and Japan.

The US official, who did not want to be named by Arabic Sky News, made the claim while senior US officials, including Secretary of State Anthony Blinken, had previously said that South Korea and Japan were financing Iran without US consent. Will not be released.

Earlier in March, State Department spokesman Ned Press stressed at a news conference: “The State Department has explicitly stated that the release of Iranian assets will take place only after consultation. [کره جنوبی] “It will be done with the United States.”

“South Korea is a vital ally for us,” he said. “South Korea plays a vital role in enforcing sanctions, not only against Iran but also against North Korea, but these are issues that we would rather resolve through diplomacy than through talking from this rostrum.”