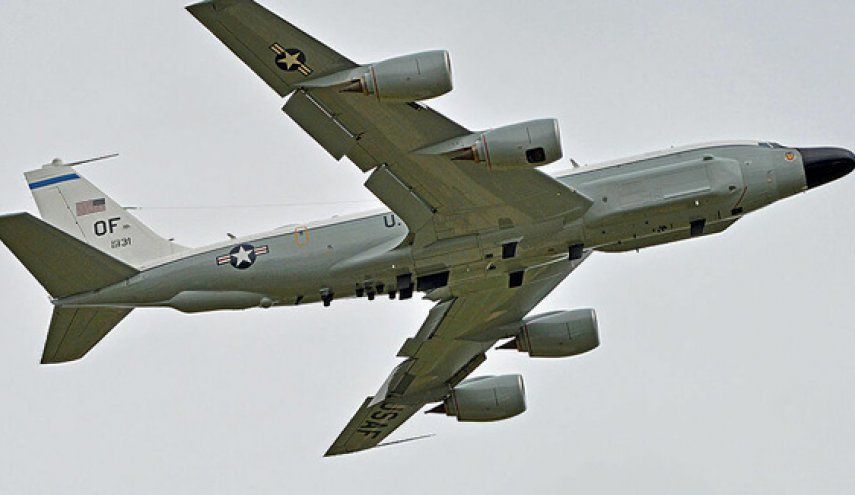 A U.S. spy plane landed on Tuesday as North Korea moved to prepare for a major military parade, according to Borna. South Korea Flew.

According to Yonhap News Agency, a US Air Force RC-135 aircraft flew over the southern coast and then the central regions of South Korea on Tuesday morning local time.

The aircraft, which specializes in detecting telemetry signals before launching a missile, took off from Kadena Air Base in Okinawa, Japan. The aircraft also analyzes the missile warhead path.

The last time the plane flew over the Korean Peninsula was on December 18 (Friday, December 28). The plane appears to have flown at a lower altitude this time.

A South Korean military official, speaking on condition of anonymity, said: “The United States is paying close attention to North Korea’s moves, including preparing for a (possible) military parade on the occasion of the Korean Workers’ Party’s eighth congress in January. “It will.”

North Korea unveiled an intercontinental ballistic missile and other strategic weapons during its October parade to mark the 75th anniversary of the founding of the ruling Labor Party.