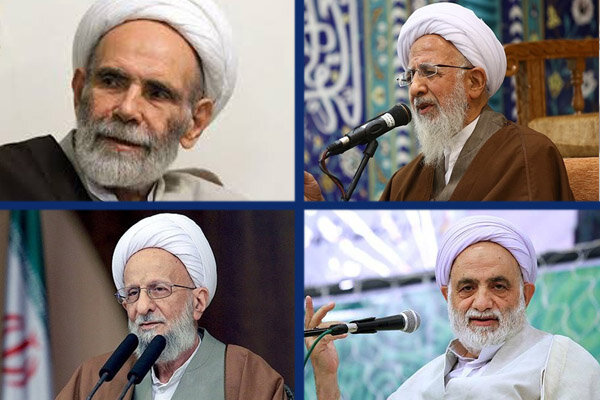 According to the Mehr news agency, in order to deepen religious knowledge and make more use of the audience’s series of meetings of great scholars, the Qur’an and Ma’aref TV channel broadcasts a session of the lectures of the great scholars on its antenna every day.

On Wednesdays, Ayatollah Javadan will give a speech, and on Thursdays, the audience will hear the topics of family upbringing from the late Haj Agha Mojtaba Tehrani, may God have mercy on him. It is worth mentioning that this series will be broadcast for the first time on the Islamic Republic of Iran TV. On Fridays, the audience of the Quran Network will be watered by the source of knowledge of Ayatollah Javadi Amoli on the subject of Quranic sciences.

Those who are interested can view and receive all the lectures broadcast on the website of the Quran and Ma’aref TV channel.