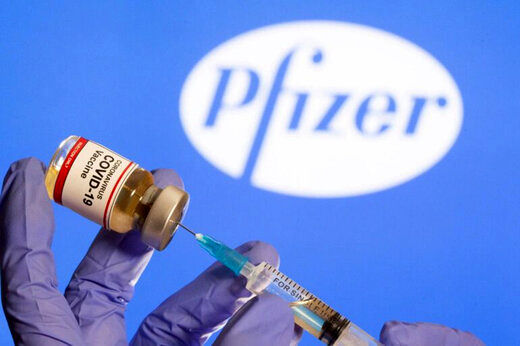 Mohammad Reza Zafar Ghandi, in a press conference on Monday, explained the state of the country’s health during the Corona.

“I am happy with the measures that have been taken and the help of the people, Corona disease has declined,” he said. “This shows that if the right decisions are made and the people cooperate, the situation will improve.”

Zafar Ghandi continued: “It was good that these preparations were made as strategic decisions a long time ago.” That is, if we came to the conclusion that the number of cases in each city and the number of deaths in each city were decisive for the population to impose restrictions, it would be seen in a program protocol, and if so, in the previous peaks. We got better results.

“Iran is one of the top five countries in the world in terms of corona mortality,” he said. “Currently, our situation has improved.” So if we had the right protocol from the beginning, we would get better results.

Zafarghandi added: “According to yesterday’s statistics, the death toll in the United States was 1262 people, Russia 585 people, Britain 534 people, Italy 533 people, Mexico 762, Germany 333 people and Turkey 241 people and India 342 people.” Therefore, Iran is no longer among the top 10 countries in terms of death rates.

“Our message is that providing the vaccine to the people is a vital, coercive and definite priority and must be provided to the people on a large scale and in a specific and limited time frame,” he said.

The head of the Iranian Medical System Organization emphasized: Providing 50 million doses of vaccine during 8 months is not very effective, but this amount should be supplied and injected within three months. Because if there is a distance, the viral chain will not be broken.

Zafar Ghandi added: “This vaccine, which has been injected in the world, should be provided to the Iranian people quickly enough and within a certain period of time, with priority given to vulnerable groups and medical staff.” Of course, it is natural that all the facilities of the country should be mobilized in this sector. Not only the public sector can act in this area, but also institutions and the private sector must be involved in the preparation and distribution of vaccines, and the organization’s proposal in this regard has been reflected in writing to the Minister of Health and we are ready to organize it, such as distributing influenza vaccines. Let this happen well for the people.

He continued: “Many countries are trying to vaccinate all their people as soon as possible, and then announce economic opening and transportation, and naturally return to normal conditions.”

The head of the Medical Organization of Iran, while congratulating the nurse on the day, said: the treatment team should be seen together and grow. We are glad that on Nursing Day, issues were raised to support the nursing community. Naturally, these economic dimensions must be provided and pursued sustainably by the parliament and the government.