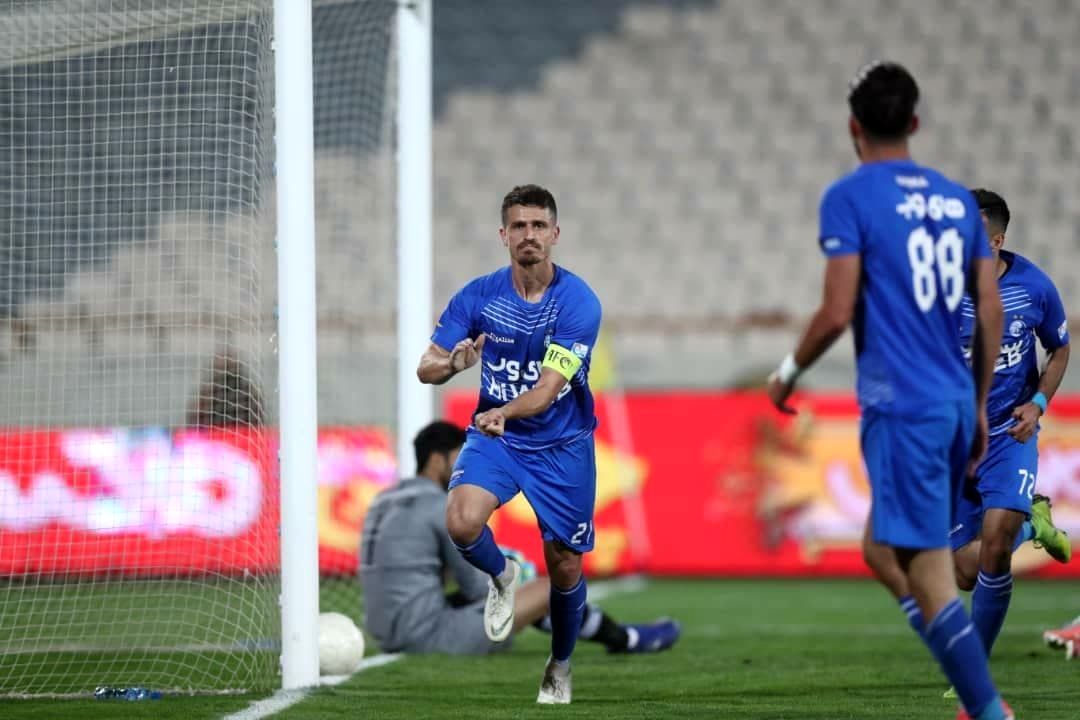 According to Borna; Vera Ghafouri does not have good conditions in Esteghlal these days. The captain of Esteghlal started the league well with the Blues. He scored Esteghlal’s first goal in the first game of the 20th league to promise Esteghlal that a good year is ahead and they can count on the captain to win, but Vera’s good days did not continue in the league.

It seems that he left “Veria of the 19th league” in the same days and came to the 20th league. Vera has not been able to perform well in Esteghlal’s recent matches, and this has led to a lot of criticism of Vera Ghafouri. In the face of Zobahan, Vera could never be the same playmaker and powerful captain of Esteghlal, and this has made Esteghlal fans very dissatisfied with him.

These days, Vera Ghafouri is under the sharp razor of criticism of the independents. In cyberspace, especially on Telegram channels and Esteghlal fan pages, there are many fans who criticize Vera’s performance and believe that she has fallen sharply and that her presence in Esteghlal’s squad does not cure the pain of this team. Even some users on the Instagram page of Esteghlal Club have protested against Vera, saying that the game process of Esteghlal was better in the meeting with Shahrkhodro, who was the absent captain.

There is no doubt that Ghafouri has fallen from last year and is not healthy, but he has been one of Esteghlal’s most influential and key players in recent years, and this amount of criticism of him is not fair and will definitely have a negative effect on his morale.

We have to wait and see what Mahmoud Fekri has in mind to bring the captain of Esteghlal back to his good days and whether we will see the same leading and effective Vera in the continuation of the twentieth league in the Esteghlal squad or not. 2