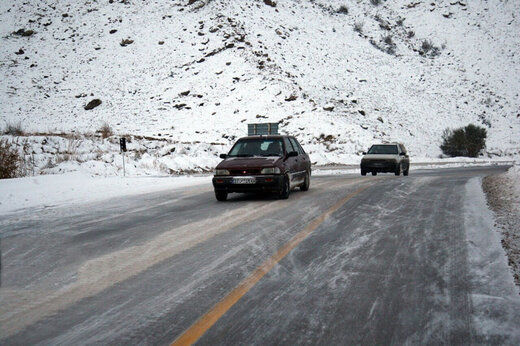 He added: “Due to the heavy snowfall and the increase in air temperature during the past days, the snow has melted, which has caused the roads to freeze during the night.”

The official, referring to the blockade of the Kandovan axis since yesterday, said: This restriction is on the agenda from 8 am to 5 pm on Sundays, Mondays and Tuesdays every week from today, January 28 to March 3 of this year.

Ghadami stated that the reason for the blockage was to improve the route from Marzanebad to Dezban: during the implementation of this restriction, Haraz and Savadkuh were announced as alternative routes for traffic.

He pointed to the continuation of curfews in the northern axes and added: the implementation of this restriction is still on the agenda of the police and during these days, from December 1, this year, more than 45,000 vehicles returned and more than 15,000 vehicles were fined.