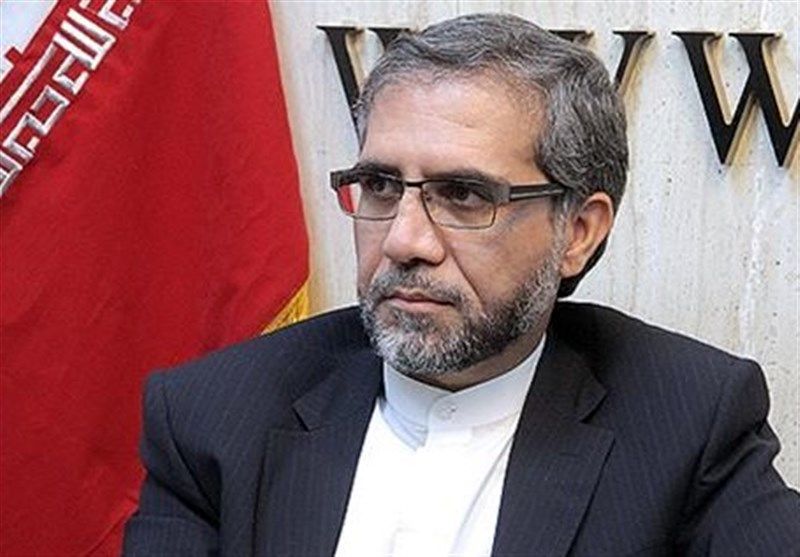 Abbas Golroo, a member of the National Security and Foreign Policy Committee of the Islamic Consultative Assembly, referring to the European Union’s recent statement on human rights in Iran, said: ‌ On December 16, the European Parliament passed a resolution imposing sanctions on Iranian officials alleging human rights violations. Mankind in our country based on the executions that have taken place.

He added: “The judiciary in the Islamic Republic of Iran is independent and deals with those who have committed crimes in accordance with the law and regulations, but the European Parliament has issued ridiculous statements in an interventionist action and called on European governments to prosecute Iranian officials for human rights abuses.” To boycott.

“Europe accuses the Islamic Republic of Iran in a situation where the traces of their crimes are obvious in the countries of the region, and I can point to their support for terrorist groups in Iraq and Syria, such as Jabhat al-Nusra and ISIS,” Golro said. It is quite clear. However, the Europeans later, after several years of supporting these groups, condemned these terrorists, which, of course, seems to be a conduit because inside the Europeans were helping them.

“Europeans do not have the right to interfere in the affairs of our country, and secondly, they do not have the authority to defend human rights because the history of Europe is clear in supporting terrorists and against nations,” said a member of the parliament’s National Security and Foreign Policy Committee.

The head of the parliament’s foreign relations committee said: “The Islamic Consultative Assembly intends to retaliate against the European Parliament and impose sanctions on them.”