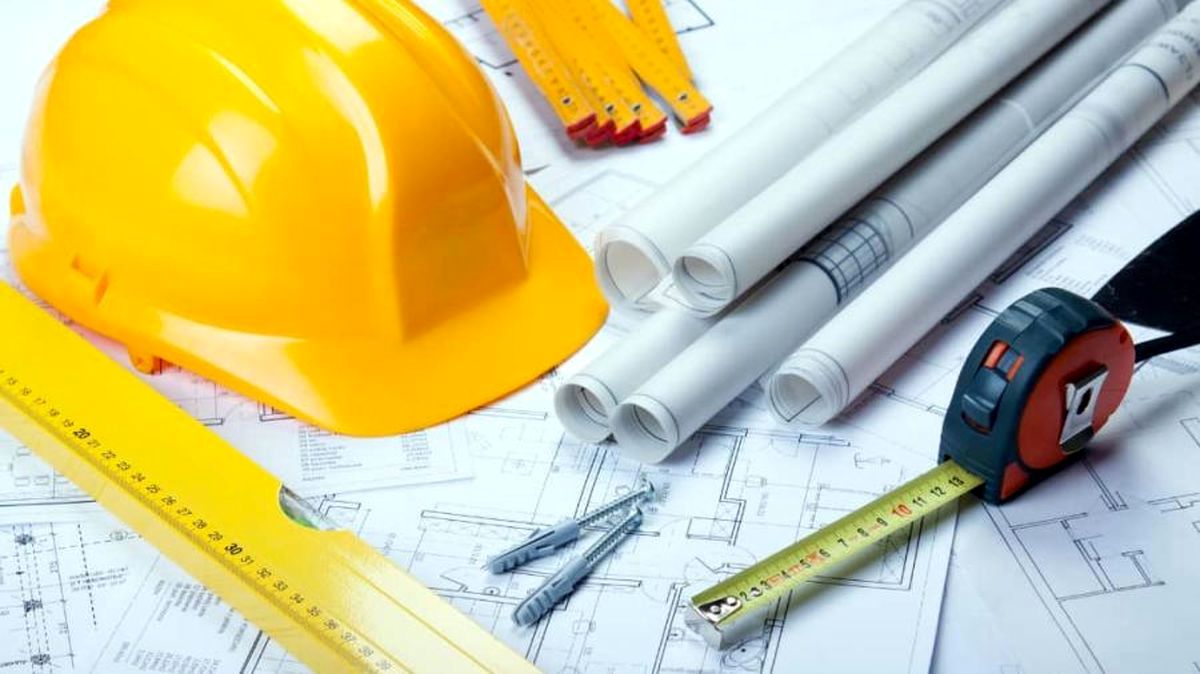 According to the economic observation report and quoting the public relations of Auxin Steel Company; Engineer Nasser Roshani, the executive director of Khuzestan Auxin steel projects of the company, regarding the ongoing projects of the company, said, according to the measures taken regarding the Auxin steelmaking project, the project of implementing 400 kV Auxin power line and substation to supply electricity The requirements of the steelmaking plan as well as the stability and standardization of electricity consumption of the rolling line are underway.

He continued, the main parts of this project, which is being implemented with the participation of Khuzestan Steel Company, include the development of Ahwaz 2 substation, construction of towers and transmission lines, and construction of a 400 kV split substation.

In this project, a concrete treatment plant with a capacity of 400 cubic meters will be constructed and the treated water at the treatment plant outlet according to environmental standards can be used to irrigate the green space of the factory.

Roshani also mentioned the corrosion laboratory of the company in 1998, which in order to implement the provisions of the Gore-Jask pipeline contract with the efforts of purchasing and support units, engineering affairs, laboratory, project implementation and other units of the company at a cost of eighteen billion and Three hundred million rials were launched in a short period of 8 months.

Engineer Nasser Roshani, project manager, added: fencing and landscaping of the employer’s office and steel project consultant, construction of pulpit bundles, construction of 2500 cubic meters of green space irrigation tank in order to solve the problem of water shortage in the hot months of the year to irrigate the factory green space. Construction of surface water drainage channel and upgrading of dimensional control system of sheet surface and construction of cooling system of quality control cameras are among the Auxin projects, which, God willing, will be explained in the next reports.

Executive Director of Projects The special attention of the CEO of Auxin Khuzestan Steel Company in improving the performance of this company and solving the existing problems is the factor of dynamism and effort of our colleagues in the project implementation unit.