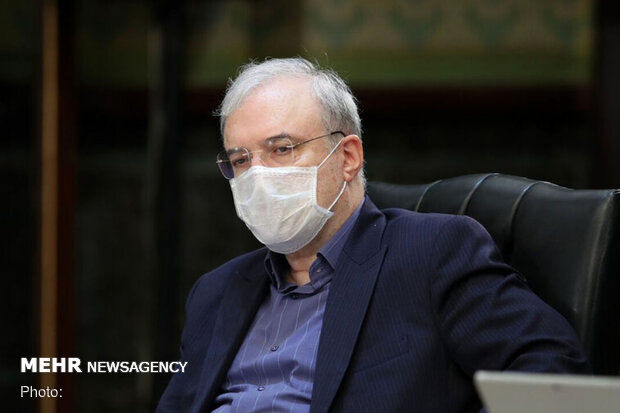 
Referring to Iran’s history of vaccination, the Minister of Health announced the arrival of the corona vaccine of the Razi Vaccine Institute to the human phase.


Dr. Saeed Namaki on the sidelines of the unveiling of the Iranian Corona vaccine and the first phase of the human phase of vaccine testing on volunteers said: “We are responsible for the health of the country and in this way we used several ways to deal with Corona and vaccine is one of the ways .

He added: “We have been producing vaccines in the country for a hundred years. For the first time, the Pasteur Institute of Iran was formed in 1299, and in 1303, we had a secret vaccine.” We were the first vaccine maker in Asia and we sent vaccines to many countries in the world.

The Minister of Health said: “Considering the history we had in vaccination, we are determined to offer new vaccines with the help of the Deputy Minister of Science and Technology, knowledge-based companies, the Pasteur Institute of Iran and the Razi Vaccine Institute and the special section.”

He reminded: “Today we went through different platforms for Corona, one of which was the vaccine, the first human phase of which was performed today.” Another platform is also underway at the Razi Institute, and its animal tests have been performed and will receive a human testing license soon.

Namaki added: “After that, we have a new platform that is in the animal phase.”

He thanked the scientific team and the executive team for preparing the vaccine and said: “We hope to see the beginning of the second human phase of this national vaccine soon, and after that, the third phase, and we will reach mass production.”