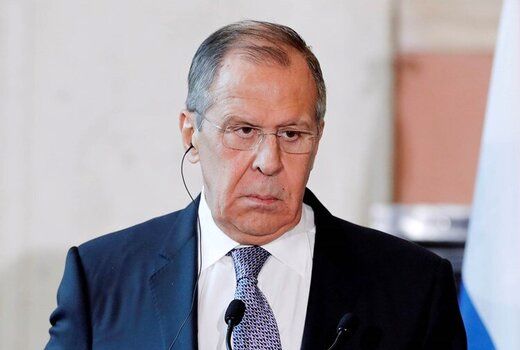 “Our government has a full right to engage in this,” Lavrov said. Moscow’s military technology cooperation policy is fully in line with international law, as well as Russia’s export control laws, which are one of the strictest in the world.

He added: “In terms of military cooperation with Iran, Russia undoubtedly has the right to guarantee its defense capability, strictly adheres to its international obligations and follows the priority of maintaining stability and security in the region.”

Russia’s foreign minister stressed that his country is cooperating militarily with Iran to maintain security and stability in the region.