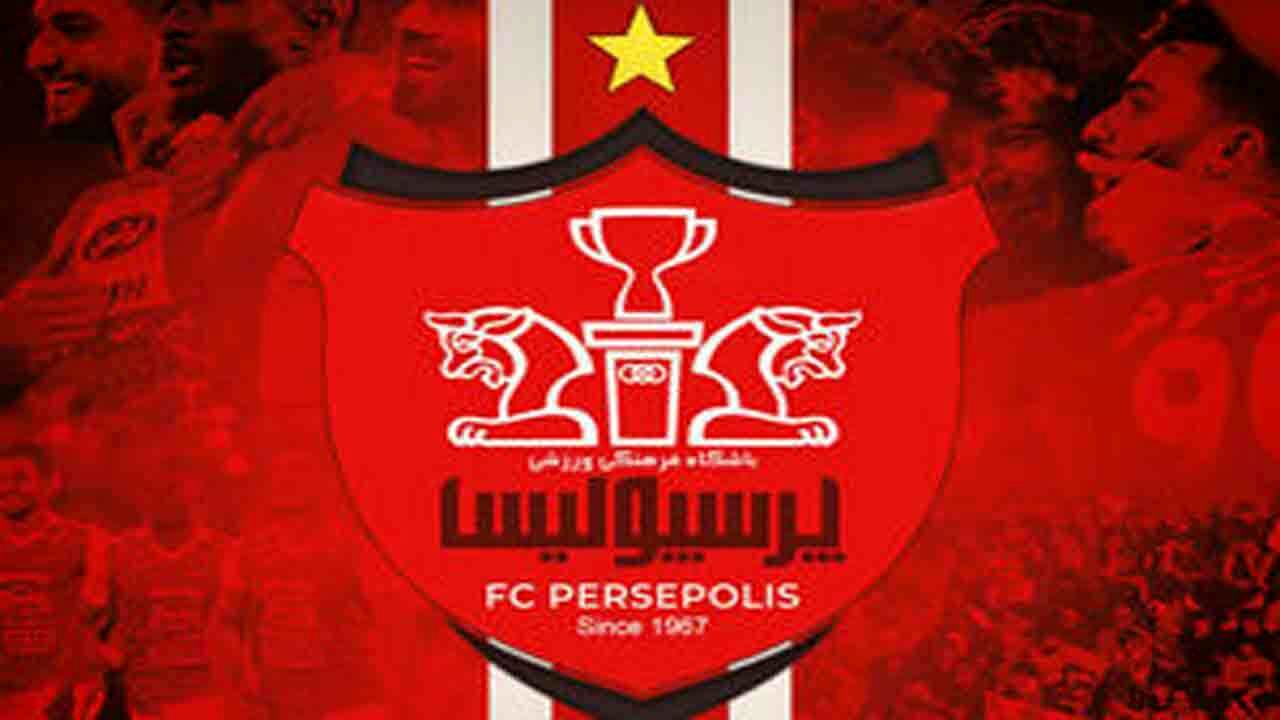 Reza Javadani About whether the club Persepolis A request has been made to the Football Federation’s disciplinary committee to determine the duties of the people who caused the cancellation of the team’s match against Zobahan, stating: “We have never received such a letter. In general, we do not have any documents that we want to enter.

A member of the disciplinary committee of the Football Federation stated: “Last year, after the cancellation of the South Pars game and Esteghlal, a complaint was filed, and after receiving the documents, we issued a complaint to this case, but the Persepolis club has not submitted any request yet.”