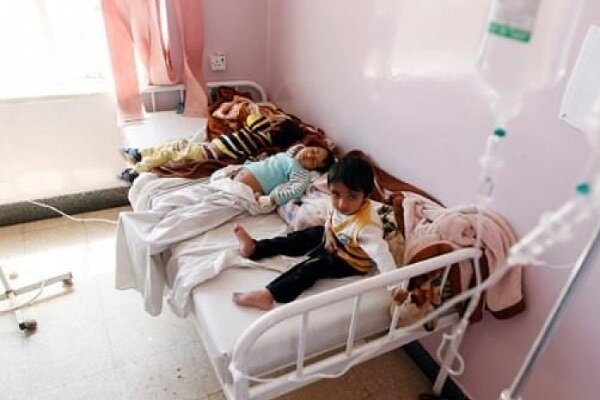 He added: “According to these statistics, every 2 hours, 6 newborns in the country die.”

Al-Qabati said that the Saudi aggression coalition has been blocking the import of advanced medical equipment to Yemen for more than six years.

He continued: “These actions of the Saudi aggressor coalition target Yemeni children because the malnutrition of pregnant mothers is intensifying.”

Al-Qabati referred to the congenital birth of twins at Yemen’s Al-Sabaeen Hospital, and said they needed immediate surgery to separate.

He noted that the closure of Sanaa Airport is a major obstacle to the transfer of the twins to a specialized medical center.

The siege of Yemen, the closure of Sanaa airport and the daily attacks on medical centers in the country by the invading Saudi coalition have worsened the humanitarian situation in the country.