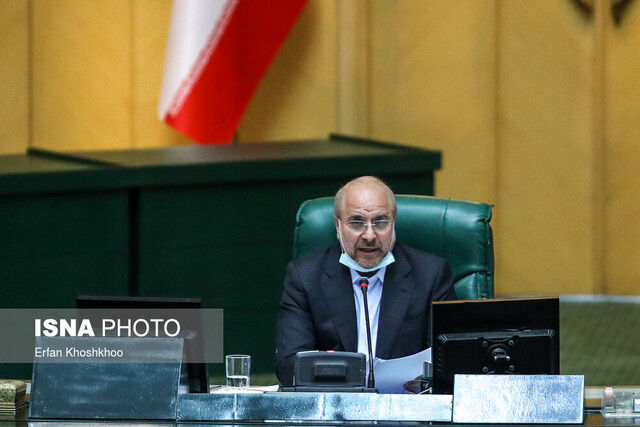 He added: Regarding the characteristics of that dear martyr, it should be said that Hajj Qasim was as clear as a mirror and had completely dedicated himself to God, he did not say a word without believing in something, Hajj Qasim was himself and he was in the service of God. It was Almighty, the life of this great martyr is the most obvious symbol of sacrifice in the cause of human ideals, he considered the element of human sacrifice along with intelligent leadership as one of the two main factors of victory in various fields, his life is dedicated to this element and strengthening It was all-encompassing in the Islamic Revolution.

The Speaker of the Islamic Consultative Assembly said: “Martyr Soleimani was not only the greatest symbol of sacrifice and abandonment of worldly belongings, but also a magnet for attracting and educating heroic and devoted youth. The culture of sacrifice and resistance continues with the presence of commanders like Soleimani. The whole geography of the region depends on this spirit and culture. If Hajj Qasim was cut into a thousand pieces, every thousand verses of his existence would prove that I am obedient to the leadership. Hajj Qasim considers intelligent leadership as one of the two main reasons for the victory of nations. Following the leader of the revolution was one of the main strategies of his victory.

Qalibaf added: “Perhaps it can be said that this unique volume of obedience to the Supreme Leader of the Revolution was the result of some of Haj Qassem’s outstanding personality traits. Many people believe in obedience to the leadership, but their fear, weakness and lack of courage make them They could not remain obedient to him in practice. Hajj Qasim was brave and could obey him to the last drop of his blood and at any moment. , Wants to be far-sighted.

He stated: Haj Qasim worked on his character for many years, he abstained for years, he worshiped for years, he overcame his fear for years so that he could be a scholar of dear Khamenei and win in the square, it is the duty of all of us to follow the path and Let’s continue the life of this great man, the man of Mujahideen squares, the brave and kind commander of Islam. I call on the dear people all over Iran and throughout the region to participate in the international popular movement of the Foundation for the Preservation and Publication of the Works of Martyr General Haj Qasem Soleimani. Upload the image, manuscript, video, documents and memoirs of the great martyr to complete the contents of the archive related to him so that all his lovers can benefit from the sea of ​​knowledge of that martyr and the contents that have not been published yet.