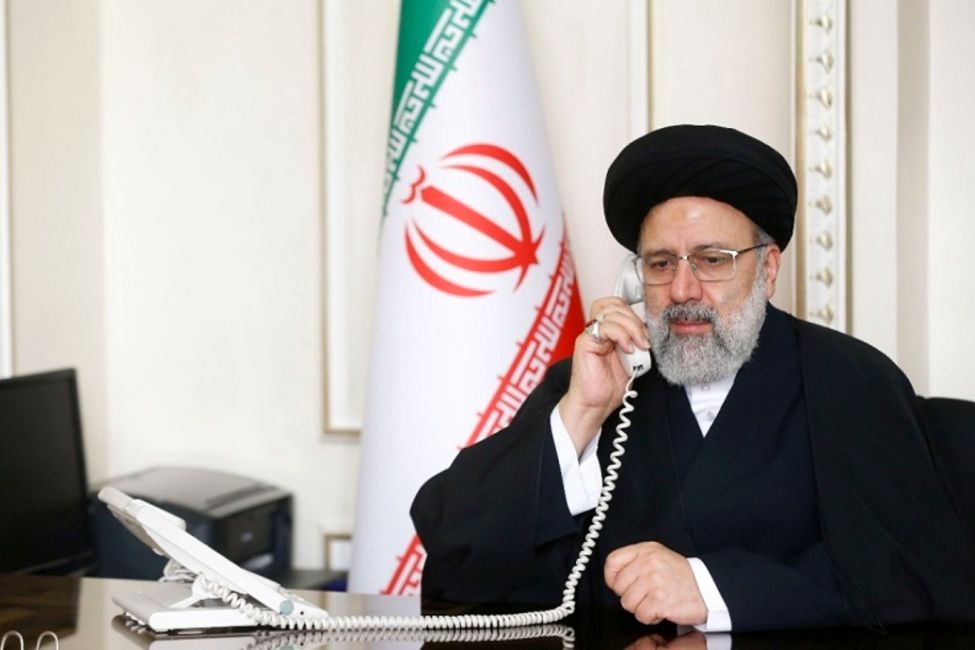 Ayatollah Chief This morning (Tuesday, January 29) in a phone call with “Faeq Zidan” the chairman Iraqi Supreme Judicial Council , While thanking the judicial authorities of this country for the continuous follow-up of the case Assassination of Martyr Soleimani Martyr Abu Mahdi Al-Mohandes and his companions called the national security of Iran and Iraq intertwined and inseparable and said: “Today we are witnessing the serious will of Iran and Iraq to fight together against the tense and security factors.”

The head of the judiciary called last year’s terrorist act aimed at stopping Iran and Iraq on the path of progress and development, and stressed the need to fight terrorism, saying: “Today, we consider the United States a clear example of state terrorism.”

Ayatollah Ra’isi considered the mixing of the blood of Soleimani and Abu Mahdi martyrs as a guarantee of strategic and inseparable link between Iran and Iraq and specified: The past is in Baghdad.

The head of the US judiciary called the common enemy of the Iranian and Iraqi nations and stressed that Iran-Iraq cooperation should lead to legal prosecution of those who were involved in last year’s major terrorist crime. Will guarantee the security of Iraq.

Emphasizing that the countries of the region are capable of providing security without foreign interference, Ayatollah Ra’isi said: “The US presence in the region has achieved nothing but insecurity and has been a source of confusion and disruption in regional security.”

Also in this phone call, “Faeq Zidan” emphasized on the non-discriminatory administration of justice in the case of the assassination of martyrs Soleimani, Abu Mahdi and their companions, and said that the mixing of the blood of these martyrs has increased the unity of Iran and Iraq. We are mourning the two martyrs in Iraq and Iran, and we see that the photos of the two martyrs are placed side by side in these ceremonies, which shows the unity and common destiny of the two countries.

Emphasizing the need for justice in the case of the assassination of resistance commanders without any discrimination, he continued: “Like you, we believe that the perpetrators, perpetrators and individuals who disclosed information about this crime should be punished, and this is in Iraqi law.” At the same time, the Iraqi government is now moving toward implementing a parliamentary resolution calling for the withdrawal of US troops.

The head of the Iraqi Supreme Judicial Council also noted the need for security in the region by the countries present, saying that there was no need for the presence of foreign forces to ensure security.