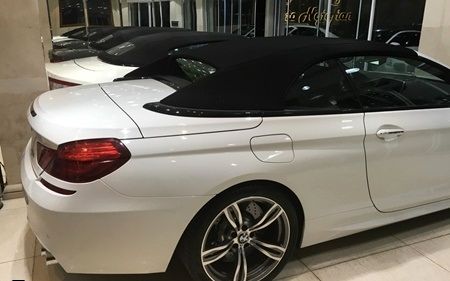 According to Borna; Axalta Coating Systems provides solutions related to car paint. The 68th annual report of this company indicates that despite the high variety of colors of products of different companies, the customers’ interest in white and black has not changed much.

According to Axalta, 81% of the cars produced in 2020 with neutral colors of white, black, gray and silver have reached customers. Another point is that before, silver was more popular than gray, but people’s tastes have changed and the popularity of gray has increased. The more modern and luxurious appearance of gray has been announced as one of the reasons for its increasing popularity.

If we want to go into details, we have to say that Axalta’s findings show that white cars have taken over 38% of the market. After white, black is in second place with 19% and gray is in third place with 15%. The fourth place has reached the color of silver with 9%. Blue, red, brown / beige, yellow / gold and green are other colors that are more popular than others.

Interestingly, white and gray are equally popular in Europe with a 25 percent share. Europeans are also very interested in blue, which is the fourth most popular color on the continent, after gray, white and black, with a 10% share.

But white is more in demand than anywhere else in China, with 57 percent of cars sold in the country being white. In the infographic below you can see a summary of the results of the annual report of Axalta Coating Systems.