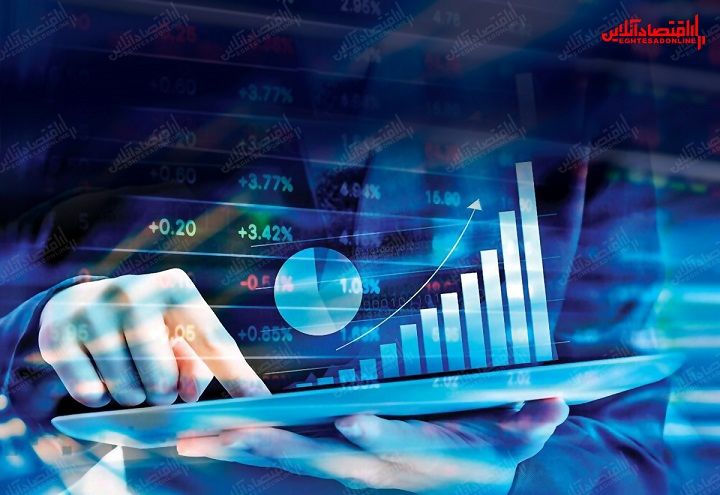 According to Eqtesad Online, the total value of small stock exchange transactions today was 17 thousand and 620 billion Tomans, legal entities bought 13%, ie two thousand and 350 billion Tomans of shares, and their purchase surplus was three% of the total transactions. The highest inflows of legal money into the stock market and OTC were in the three groups of “chemical products”, “basic metals” and “petroleum products”, while the results of transactions in the groups of “metal ores” and “insurance and pension fund” ended in favor of the reals. . The three symbols of Shebander, Foolad and Vapars were the largest increase in legal shares, and the real attention was focused on Kama, Kowsar and Mellat.