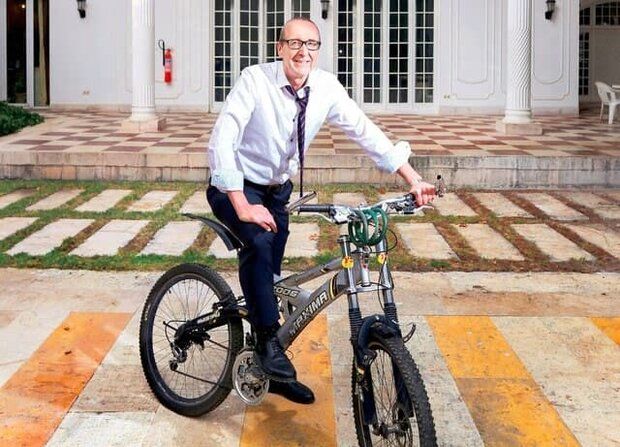 “Stefan Schultz” Austrian Ambassador the door ایران He has a doctorate in political science and has been managing the Vienna Embassy in Tehran for more than three years. But the remarkable thing about the Austrian ambassador to Iran is that he has traveled to 25 provinces of the country so far and all of Mr. Safir’s trips are considered as business trips and none of them have been done for the purpose of entertainment and recreation. An issue that he himself has acknowledged in conversations with the media.

During his travels with Economic activists He met and talked in the destination provinces and naturally succeeded in obtaining an accurate estimate of the capacities, problems and shortcomings of each province.

Now the question is that in the context of the spread of coronary heart disease and traffic restrictions that the public is not able to make inter-provincial trips, with what license and for what purposes were these trips made?

Basically, with what justification did the ambassador of a foreign country make this number of domestic trips? Is this practice common in other countries as well?

The more important question is; But what is the level of Iran’s economic relations with Austria in the context of sanctions, which required its ambassador to travel to 25 provinces and meet with economic activists.

It is worth mentioning; The most important issue that has always been considered by the Western intelligence services in recent years, and especially after the unilateral withdrawal of the United States from the UN Security Council, has been to obtain accurate information on the impact of sanctions on various economic sectors and methods of circumventing sanctions.

Given the focus of the Austrian ambassador on gathering economic information from different provinces, the hypothesis that these trips can be used to assess the impact of sanctions on the country’s economy cannot be ignored.

It seems that the unusual travels of the Austrian ambassador should be considered by the responsible institutions.

It is worth mentioning that two years ago, on the eve of our President’s visit to Austria, one of the diplomats of the Iranian Embassy in Austria was arrested in Germany under the false pretext of planning a terrorist act, and the Austrian government did not take any action to release him due to diplomatic immunity.