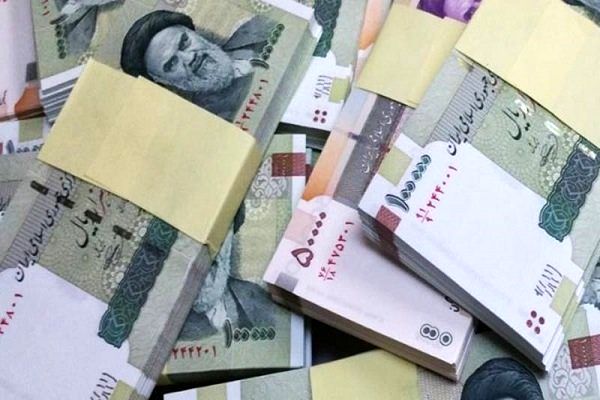 Since this process takes place during the year of budget implementation and after the notification of credits, so the national executive bodies and specialized affairs of the State Planning and Budget Organization, from the distribution and share of chapters and programs related to credits, acquisition of capital assets and system distribution related to Expenditure credits were not disclosed at the time of writing.

The approaches mentioned in the budget bill of 1400 were continued and Table (4-10) contains the distribution of credits for the acquisition of provincial capital assets in the form of 40 chapters so that the national executive bodies and specialized affairs of the State Planning and Budget Organization are aware of the sources. The chapters are allocated from the provincial sources, to plan and allocate funds from the national sources of the budget law. Also in the budget report of 1400, equivalent to 49% of the general budget, it had a provincial cut.