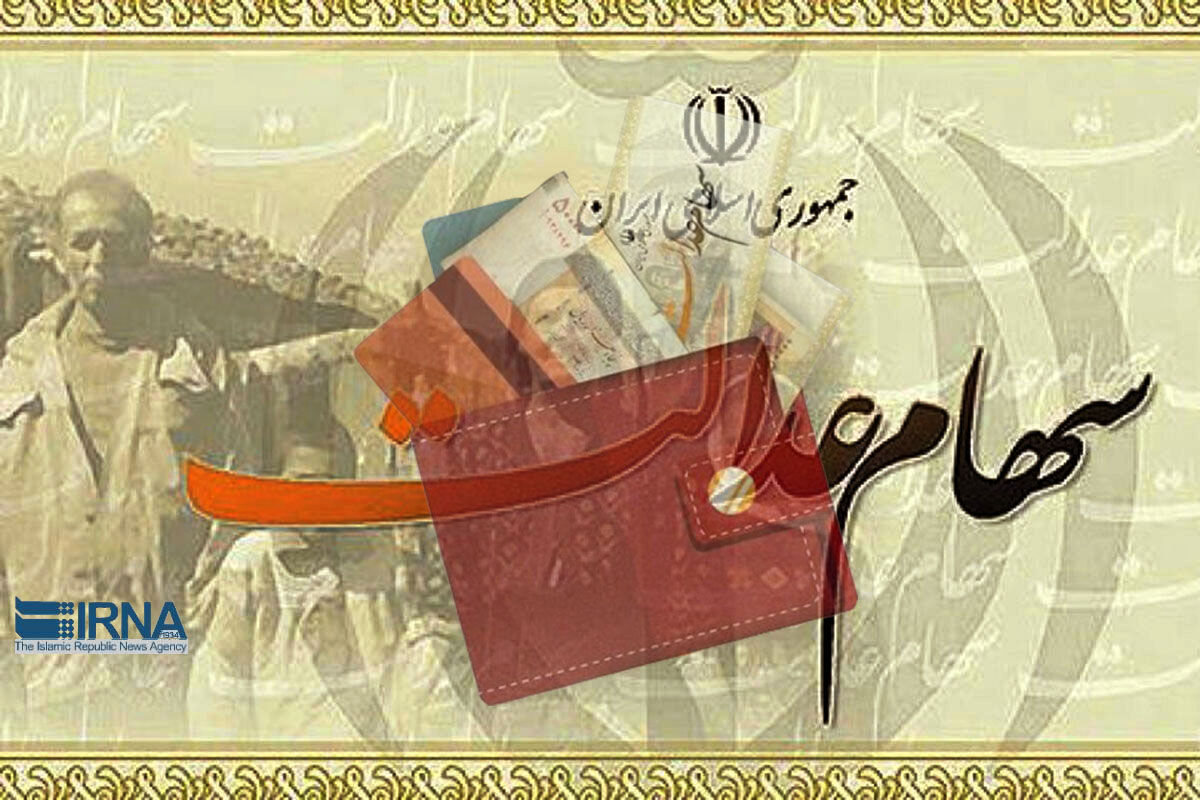 He continued: “As the name of the shares of justice suggests, the distribution of these shares must be fair. Therefore, in order to achieve this, in the past few months, with the priority of the clients of the Relief and Welfare Committee, the plan of the remnants of the shares of justice has been proposed in the parliament and is being followed up.

The representative of the people of Abhar, Khorramdareh and Soltanieh in the parliament added: the plan of the survivors of the shares of justice is under consideration with two urgencies. Justice will be added.

Criticizing the general performance of the government in implementing cases related to justice stocks, the deputy chairman of the Article 90 Parliamentary Commission said: “For example, in the last three years, in addition to determining the amount of dividends allocated to justice stakeholders, Significant of them also received this benefit until the last days of each year; But this year, not only has this benefit not been received by the beneficiaries so far, but the exact amount is still unknown.

He said that the meeting season of various companies, especially the companies in the equity portfolio, is mainly June and July of each year, he said: According to the commercial law, companies have eight months to distribute this profit among their shareholders.

Shojaei continued: “Meanwhile, this deadline has expired for most of the companies in the justice stock portfolio, and this profit has not only not yet been distributed among justice shareholders, who are mainly from low-income groups, but the exact amount of this profit has not been determined yet.” In this regard, the performance of the government is subject to serious criticism.

Shares of Justice / Minister of Economy to be accountable

The MP clarified: The Ministry of Economy and the government should be responsible in this regard as well, considering the expiration of this deadline, the final amount of profits related to the meetings of the fiscal year of 98 companies in the equity portfolio is still announced, informed and clarified. The government and the Ministry of Economy have not specified the exact time for the distribution of this profit.

The Deputy Chairman of the Article 90 Parliamentary Commission emphasized: The government and the Ministry of Economy should be reminded once again that the people are struggling with economic problems in the current situation, and although the amount of justice dividends is not a significant figure, but the same amount is on the verge The New Year can play a role in solving the problems of the people, especially the low-income groups.