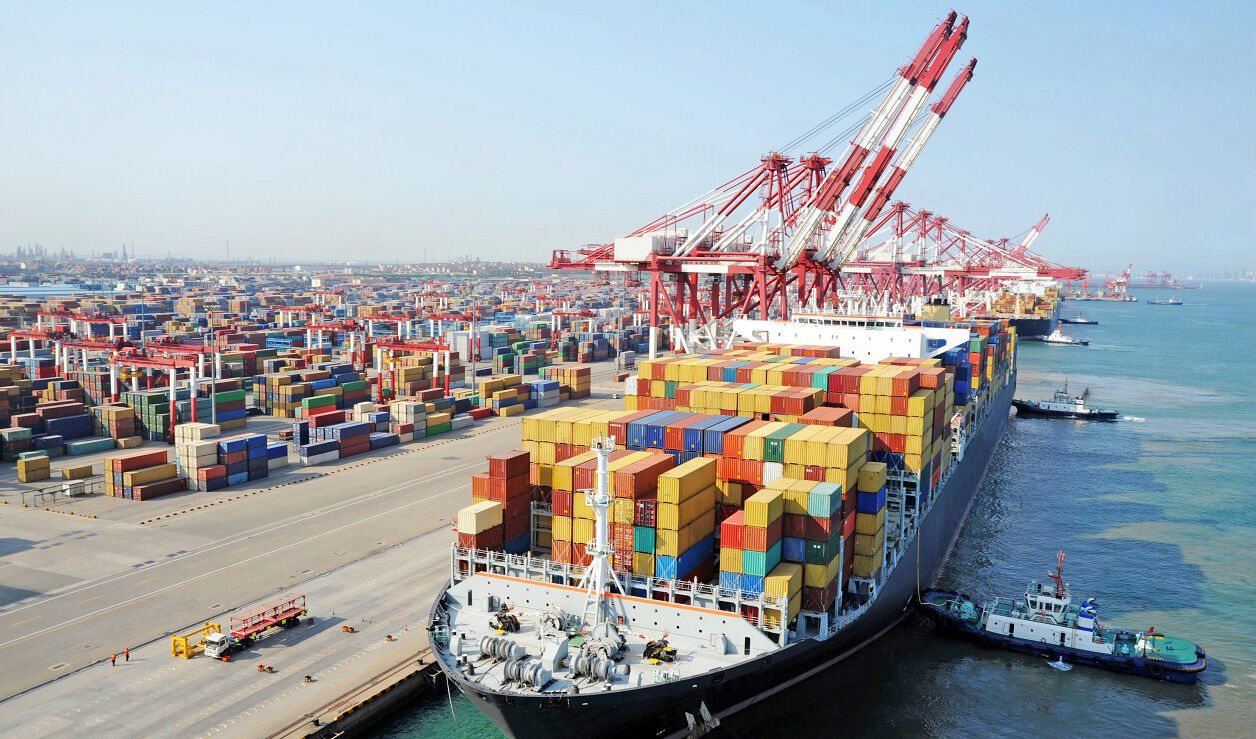 In addition to China, Iraq and Turkey, the UAE is one of Iran’s most important trading partners, so that in 1398, this country was Iran’s second largest trading partner.

But the amount of Iran’s imports to the UAE was far more than Iran’s exports to this country, so that in the first 11 months of 1399, the value of the UAE’s exports to Iran was $ 8.4 billion.

Iran’s main exports to the UAE are chemical and cellulosic products, minerals and materials, metal, gas condensate, fruits and vegetables, sweets and chocolate and cereal products, dairy products, home appliances and nuts, etc., which in 2018 Petrochemical products based on oil had the largest volume of Iran’s exports to the UAE, so that the value of exports in this sector was $ 1997 million, followed by petrochemicals and cellulose products accounted for the largest volume of exports, so that in 2018 exports of these products to the UAE It was worth $ 1,690 million.

The value of fruit and vegetable exports to the UAE in the same year was $ 590 million and the value of dairy and dried fruit exports was $ 246 and $ 158 million, respectively.

The main problems in the development of foreign trade between Iran and the UAE are the strictness of the Central Bank of the UAE on Iranian accounts, the weakness of the fleet and the Minister of Rail and Maritime Transport, the lack of a refrigerated container road transport fleet and the need for coagulation and activation. He mentioned the creation of preferential and free trade agreements and strategies in the development of foreign trade.

* Suggested solutions for developing trade with the UAE

Facilitating the travel of economic actors, holding permanent exhibitions and stores or seasonal products of Iranian products, facilitating exports during the expo event by the Ministry of Silence, Trade and Customs Development Organization by eliminating strict export regulations are also strategies for developing foreign trade between Iran and the UAE. .

Given the prospects of positive economic growth in the UAE in the coming years, especially in 2018 and beyond, predicting the growth of imports of goods and also the high volume and variety of imported goods, this market can be an attractive destination for Iranian exports.