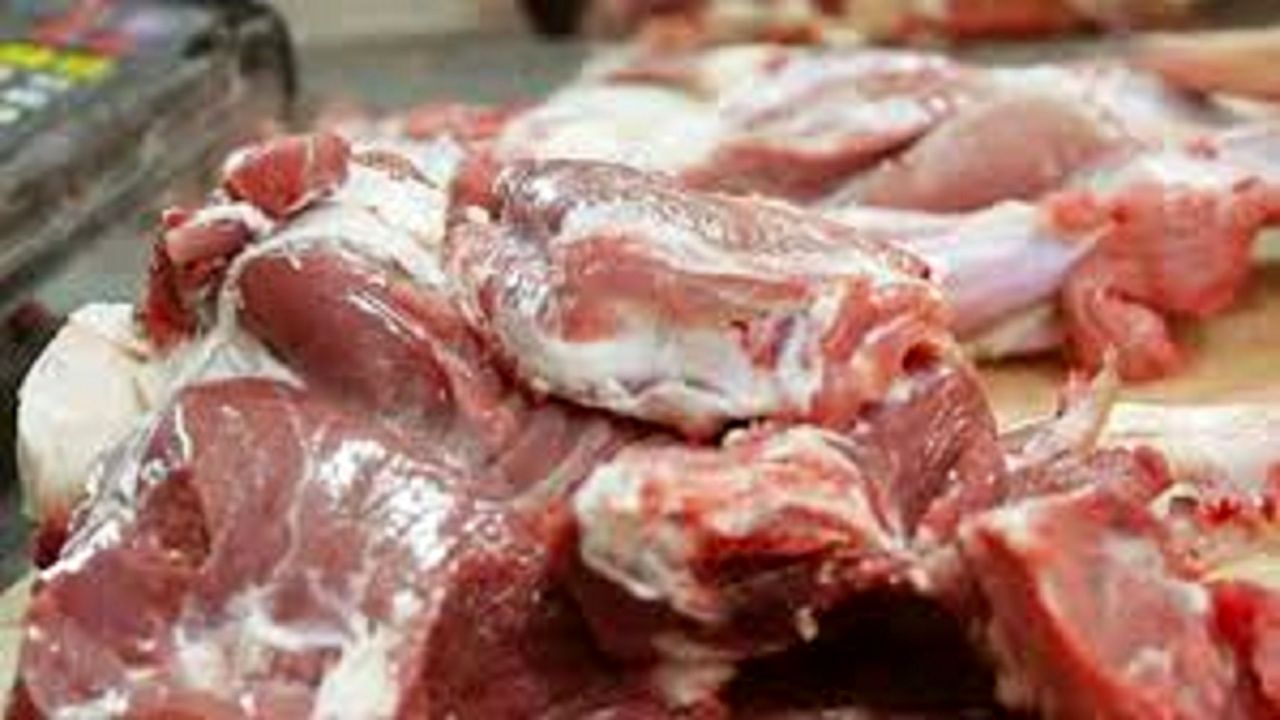 Contrary to the beliefs of some extremists, from the point of view Traditional medicine ایران Meat They have a special place in nutrition and in this school the absolute prohibition of meat is forbidden; Of course, it is recommended that the amount and type of meat consumed should be different according to the temperament and life of the person.

Considering that many unscientific and contradictory comments, interpretations and justifications have been published in cyberspace and in channels attributed to traditional medicine about the temperament and characteristics of the meat of domestic and predatory animals or bird eggs, and subsequently attributed strange benefits or harms to the meat of animals. Yes, we decided to talk to Dr. Zahra Sarbaz Hosseini, a physician who specializes in traditional medicine, in order to obtain scientific and reliable information. You can read a summary of her answers below.

In the Iranian medical school, in choosing meat, generalized principles such as that it is better for the animal to be young and not sick, and to use the front and more right limbs of the animal as well as the neck more. Among cattle, mutton, goat and goat, and then beef and veal, which are less than a year old, are more recommended, and in birds, poultry and poultry close to it, such as Quebec. Among aquatic animals, the best fish should be of medium size and like water trout, but it is interesting to know that it is not recommended for game meat because it is considered soda.

In the following, we will talk about the properties and temperament of different types of meat and a little about bird eggs, which are mostly used in the food table today.

Chicken meat is believed to prevent atrophy of brain tissue and also increase fertility. Chicken soup is also suitable for sick and weak bodies and it is recommended to avoid eating milk, yogurt, cheese and other dairy products along with chicken meat.

According to Dr. Sarbaz Hosseini, egg components also have different temperaments. The yolk is warm and the white is cold. The yolk, when cooked to the point that it is half-roasted in so-called traditional medicine and its consistency is like honey, is easily digested and in the body. Blood Produces well. It strengthens the brain and heart and is useful for relieving cough.

Contrary to some people’s beliefs, the nutritional and therapeutic properties of turkey meat and eggs have been widely discussed in traditional books, but you should know that it has not been talked about much in ancient books, and it seems that these meats have a mild temperament and digestion. Chicken is harder.

Urbanites usually consume less duck and goose meat, but villagers, who are often breeders of this type of poultry, are also their main consumers. Nature Duck meat is hot and difficult to digest, but its wings are easier to digest.

Due to the fact that the meat of this bird smells bad and is not liked by some people, it is better to boil it in water several times before cooking and discard the water to reduce its stench. According to traditional healers, duck meat thickens the blood and makes the body fat, and if cooked well, it is considered the best meat to increase fertility. It is recommended that this meat be cooked with hot spices.

It is not bad to know that duck tallow and fat are effective for wound healing and it is interesting to know that the nature of goose meat is much warmer, but it has little nutritional property, it is slow to digest, but if cooked well, it expels kidney and bladder stones and its remedy is pomegranate juice. .

Duck eggs are slower to digest and less fattening than eggs. In traditional medicine sources, it is believed that egg yolk is effective in increasing intellect and memory and eliminating forgetfulness.

Is mutton better or goat?

Beef is very hot and dry and produces melancholy diseases and is suitable for people who are very active. The best of this meat is cinnamon, pepper and ginger, which are better cooked with these spices and not used for a long time and continuously, but beef under one year old is warmer and has no harm to beef, while three or four year old sheep It has more properties.

Suitable for athletes or people with heavy activity and strengthens them. Camel meat is very hot and dry and difficult to digest and is caustic and in general its consumption is not recommended for healthy people. This meat should be well cooked and eaten with salt, dill, olive oil, pepper and cumin. It is better for hot-tempered people to eat some vinegar after eating it and cold-tempered people to eat some ginger jam.

What you need to know about fish meat in traditional medicine

Unlike poultry and livestock, which have a warm temperament, the nature of fish is generally colder and wetter; Of course, saltwater fish are warmer than freshwater fish, and current aquatic fish, which are medium in size and have large scales, large bones and small spines, have better meat. Grilling fish with fire is better than frying it in oil.

Fish meat is quickly digested, hydrates the body and is fattening, increasing milk production in mothers and boosting fertility in hot weather. In general, fish is harmful for cold-tempered people and its remedy is ginger.

Quail meat with a very hot and dry nature has a lot of nutritional properties for the body and is fattening. This meat is better cooked with oil and less grilled. Excessive consumption causes headaches and muscle cramps. Quail meat similar to quail is very hot and dry with high nutritional properties, but it is softer; It is digested faster and is useful for people with colds and cold diseases, but it is harmful for hot-tempered people and residents of hot areas.

In the case of pigeon meat, this meat is hot, dry and fattening, and baby pigeons cooked in sesame oil, without salt and water, cause rapid excretion of kidney and bladder stones. According to traditional medicine, pigeon and quail eggs with honey are useful for children to get used to earlier.