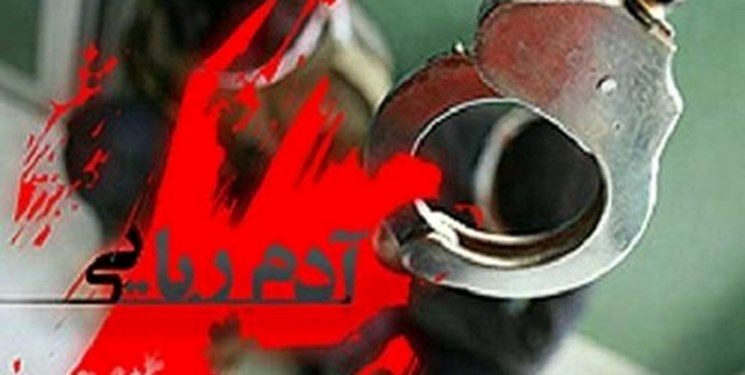 According to Eghtesadnews, quoting Fars, Ebrahim Mahmoudi stated: Following the publication of a clip in cyberspace about kidnapping in Tabriz, the issue was specifically placed on the orders of the provincial intelligence police.

While denying the issue of kidnapping in Tabriz, he added: “Police investigations revealed that the two people who forcibly put a person in the car were his brother and mother, and considering that he had a mental illness and depression, in order to transfer him.” He was taken to a hospital for treatment, which was resorted to by force due to his resistance.

The head of the province’s intelligence police said: the patient is currently hospitalized in one of the hospitals in Tabriz and is being treated by doctors.