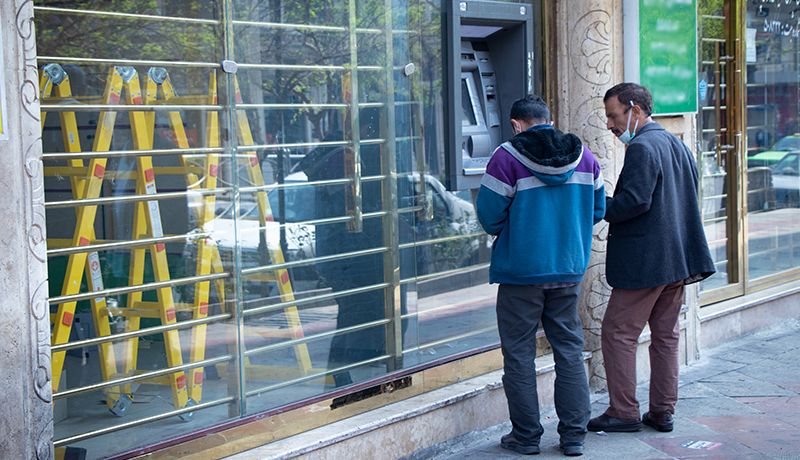 The first subsidy of 1400 is the subsistence subsidy, which has been paid to the beneficiaries every month since 1998.

The second subsidy that is paid in the new year is a monthly cash subsidy, the amount of which has been fixed since 1989 and 45 thousand and 500 tomans are paid monthly to the account of the head of the household.

This subsidy was originally paid into the account of the head of the household on the twentieth of each month, and probably the same amount will be paid on the same date this year. But the subsidy of 100,000 Tomans will not be paid and the case is currently closed.