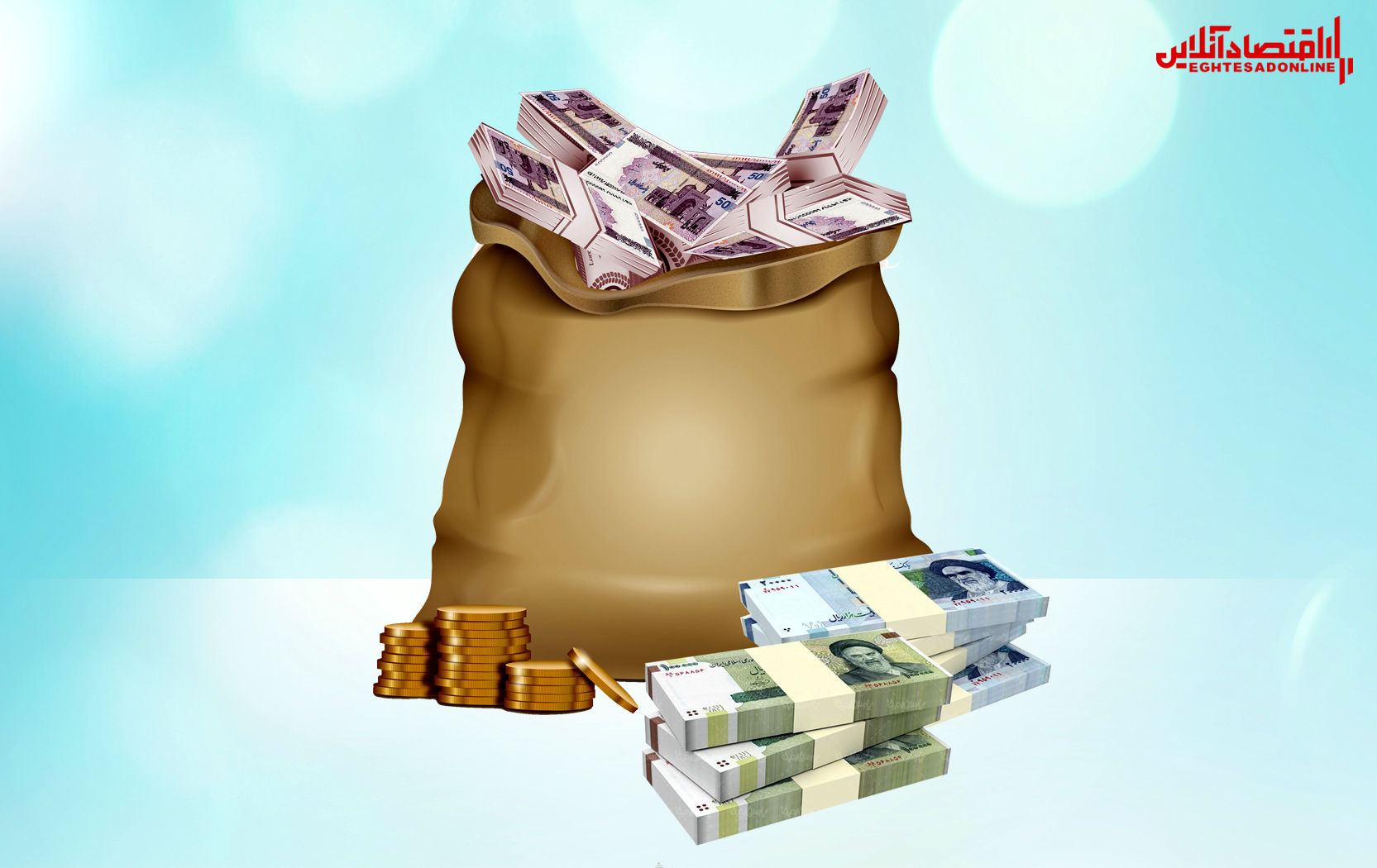 Online Economy – صبا نوبری; With prevalence Corona virus Since last year and the closure of businesses, the government has provided financial support to the people and distributed livelihood packages. Some of these grants were provided in the form of loans to workshops and some in the form of loans cash subsidy Or the loan reached the people.

With the increase of cases and the spread of a new wave coronavirus, Heavier and heavier restrictions were imposed, once again endangering businesses and people’s livelihoods.

With the announcement of a nationwide shutdown in the country, the government announced that it had provided support during this period. These supports include payment One million toman loan And a grant of one hundred thousand tomans was needed for the sections of society.

Received Livelihood subsidy, Not having a permanent job and applying for a subsidy receive three conditions One million toman loan It was paid in two stages and finally, with the welcome of the people, the number of its beneficiaries increased from 30 million to 40 million.

Another help Livelihood subsidy It was 120 and 100 thousand tomans, which will be paid for four months, respectively, for people covered by support institutions and other eligible people.

After depositing the two stages of the corona loan and the first stage of the 100 thousand toman assistance on December 17th, the audience EconomyOnline They said in a statement that although they were eligible, they did not receive the livelihood.

Many of the protesters stated that despite the fact that they do not have a fixed income and receive a living subsidy, the 100 thousand toman aid has not been transferred to their account.

Of course, according to other conditions, all 60 million people who received a living subsidy will not receive this 100 thousand tomans because they may receive a monthly salary or be an insurer.

Another group announced that they received a loan of one million tomans, but 100 thousand tomans have not been deposited for them. Of course, it still cannot be said with certainty that whoever takes the loan will also receive a krona package because there are different criteria for paying it.

For example, someone may not have a permanent job, receive a living allowance, and have agreed to apply for a loan, but the same person may have Social Security insurance or a fixed salary, albeit a small one. At that time, he will be removed from the list for receiving 100 thousand Tomans.

One of the most frequent objections to the payment of this subsistence allowance is the condition of not being an insurer. Many people declared that they are simple workers and because they pay insurance premiums, they do not have a place in the list of 100 thousand Tomans living allowance; At the same time, the minimum wage, especially in the current situation where many workshops and businesses are closed, has made the livelihood of workers difficult.

what is the problem?

About ten years have passed since the first payment of cash subsidies to the people, and every year the parliament obliges the government to remove the top three deciles of cash subsidies, but in practice no effective action has been taken and the main problem in paying cash subsidies to date is lack of recognition. Correct and classify income deciles and people in need.

Last year, at the same time as the increase in gasoline prices, the subsistence subsidy scheme was launched, and today there have been many protests over the way these aids are identified and allocated. With the allocation of coronation packages from the beginning of the year, we witnessed the repetition of this story once again.

A problem that a spokesman for Corona Livelihoods responded to the reporter EconomyOnline Said: People’s information is of two types; Registration and self-declaration; The information in the Iranian Welfare Database is a record obtained from various devices, and we have a duty to identify based on this information. It should be noted that this information has been verified.

What seems to be happening is that the Ministry of Welfare should reconsider its method of identification and, after repeating this experience over and over again, accept the flaw in its database. Otherwise, and as the current trend continues, in a situation where the government is in dire financial straits, if the support does not reach the target group, the cost will be useless and the 1400 budget will not be implemented with emphasis on livelihood support.