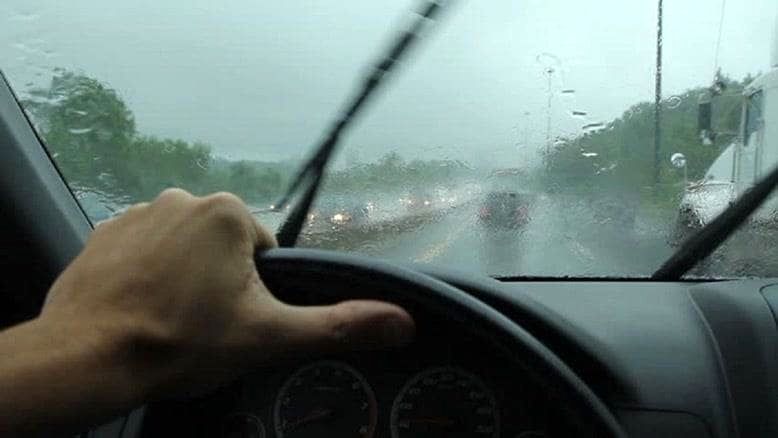 A NAJA spokesman said travel by car had dropped by an average of 30 percent compared to the same period last year. According to the reports of the police force, on the snowy Friday of the 5th of January, 27,117 vehicles were returned to their origin and their travel was prevented. Also, 45,325 text messages were sent to drivers who did not pay attention to the approvals of the Corona Anti-Corruption Headquarters, and 53,039 drivers received verbal warnings. On the same day, 14,072 cars were fined in the Orange area.

According to the latest analysis of the National Corona Headquarters, currently 108 cities are in orange and 340 cities are in yellow, and the number of red cities has reached zero. However, the plan to restrict traffic between provincial capitals and fine cars has been extended with the arrival of winter, meaning that travel by private car is still limited and subject to fines. The amount of the fine, according to the latest announcement of the Corona management operational base, has been set up to 500,000 Tomans in the orange and yellow cities.

With these changes, the head of the Traffic Information and Control Center of Rahvar Naja Police has said about the latest situation of the restrictions imposed for intercity traffic: In the cities of the yellow group, cars with non-native license plates and cars with non-native license plates are unrestricted with one exception. The exception in traffic in yellow cities is related to cars that have the license plates of the cities of the orange group. These license plates (orange group) are not allowed in any city of the country. For example, if a car with a license plate belongs to a city with an orange status, it is not allowed to leave that city, nor is it allowed to enter another city, and it is obvious that if such cars are seen, the cameras and agents will enforce the law.

Restrictions on group travel and public transport are the same as in the past, and according to the latest decision of the High Committee for Supervision of Health Corrections of the Corona Management Headquarters, public transport, including buses, trains, planes and sea buses, must still accept 60% of passenger capacity. Refuse to accept travelers infected with the Corona virus.

As the Fatimid holiday approaches, the committee has also banned travel advertising. Although there is no approved order regarding the ban on tours by travel agencies, but despite this approval, travel and tour advertising is prohibited, even for the Nowruz holiday.

The resolution of the High Committee for Supervision of the Implementation of Health Protocols of the Corona Management Headquarters states that “the Ministry of Cultural Heritage, Tourism and Handicrafts, in cooperation with other relevant bodies and organizations, manages information and proper travel supervision, especially during Fatimids, Nowruz and other occasions and holidays.” “Take the lead and avoid advertisements and incentives to increase travel, such as tickets and discounted tours and the like.”

The Ministry of Cultural Heritage, Tourism and Handicrafts has been asked to take the necessary steps to connect to the Ministry of Health’s “Mask” system to prevent people with Covid-19 disease from entering residential and tourist areas. According to travel agencies and accommodation centers, this access has not been available so far, and the identification of people with coronation when selling tickets and tours, as well as the reception of travelers in hotels and other accommodation centers, has not been done so far.

A warning has been issued to the ministry about the incorrect implementation of the National Corona headquarters decree, while public protests against the non-observance of these health protocols on intercity buses and planes have been repeatedly reflected.