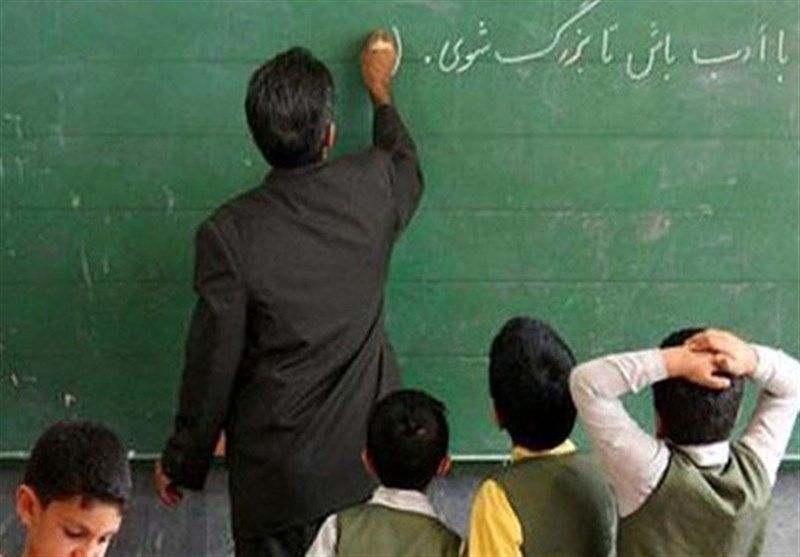 Mehdi Beyk; The representative of the people of Malayer, in response to the demands of 5,000 education teaching staff for employment and the dual emergency plan of the parliament to determine the duties of these forces, said: According to the law, issues related to tuition fees and their employment roadmap were determined in the 10th parliament. Currently, the demands of teachers and educators are divided into several categories, one group of demands is possible, and the parliament will work hard to pursue these demands, and some of them are really impossible under the law. If we make a promise or promise in this regard, it may not work.

The member of the presidium of the cultural faction of the parliament added: “Of course, the parliament is looking for a solution that can use the existing capacities of different cultural groups using special mechanisms.”

Azadi واهkhah said: “According to the Sixth Development Plan of the country and the approval of the parliament, the recruitment process in education should be only through Farhangian University.” Personally, I believe that when families give the most important capital of life and the most important part of their children’s life, ie their time to the school and the teacher, the teacher should be a professional graduate in this field and provide the necessary skills to improve the educational level of students. Have.

According to the representative of the people of Malayer; Recruitment in education is now done only through Farhangian University.

Azadikhah added: “Today, primary school teachers should be fully acquainted with the principles of psychology, educational techniques, communication skills, etc. The combination of these necessities increases the sensitivity of employment in education.” Accordingly, the first priority for the parliament is to hire teachers through a structure that has already equipped educators with these skills. That is, the student must attend Farhangian University for 8 semesters and meet these requirements. At the same time, the parliament is trying to provide the maximum possible assistance to the salaries and demands of some of our compatriots who have been attracted to education through various means such as tuition fees, purchase of services, contractors, and so on.

The representative of the people of Malayer said: “According to the law of the last year of the parliament, a significant part of these teaching forces and instructors of the movement, etc. were assigned, and out of 24,000 applicants, more than 17,000 were employed in education.” The rest will be hired under a law passed by parliament last week that removes the requirement to pass the test. For the arrears and their rights, the cultural faction of the parliament is seriously pursuing to pay these arrears as soon as possible. Because the parliament has basically put the livelihood issues of the working class at the top of its planning and decision-making.