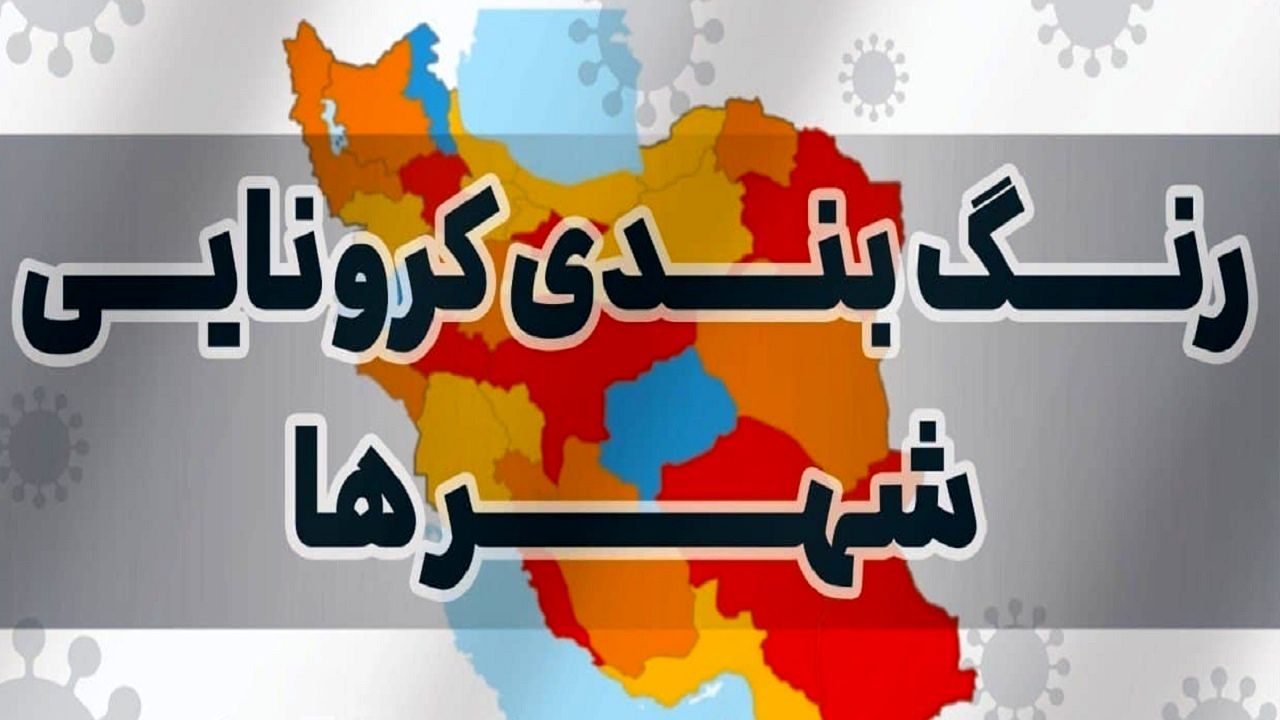 The Ministry of Health, Treatment and Medical Education announced that the fourth outbreak of coronation is definite throughout the country and currently the hospitalization process in all provinces of the country except Khuzestan is increasing rapidly.

According to the latest statistics, Tabriz, Mashhad, Semnan, Qom, Sanandaj, Gorgan and Sari were in orange. The color map of the country’s cities was placed in the Mask application on April 4th. Also, red cities increased to 46 and orange cities to 119.

Currently, 246 cities are in yellow and only 37 cities are in water, and the number of patients in all provinces except Khuzestan is increasing rapidly.