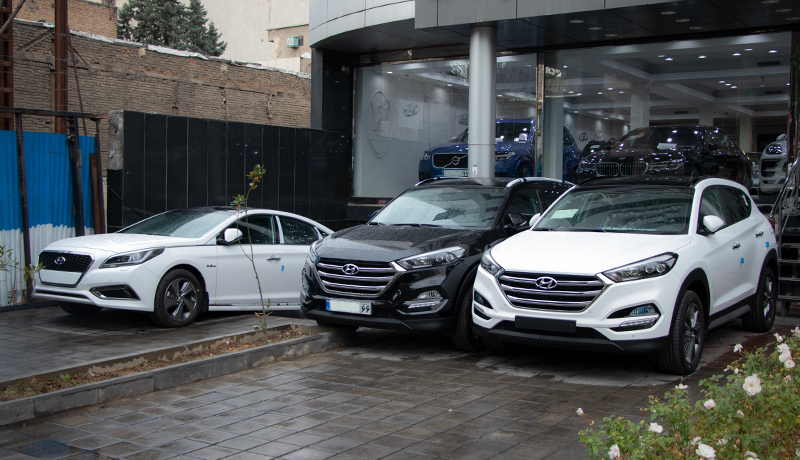 According to Tejarat News, the director general of the Center for Imports and Free Zones Affairs in this circular has emphasized the implementation of Article 24 of the Customs Affairs Law and Article 53 of the executive regulations of the law for imported vehicles that have not yet performed clearance procedures.

Therefore, it seems that due to the expiration of the deadline for the clearance of depot vehicles in the country’s customs, free and special economic zones, the customs finally declared the abandonment of vehicles that have not been cleared for any reason and handed over these vehicles to the Property Ownership Organization. have given. Since July 1997, at the same time as banning the import of cars into the country, 12,261 cars have been stored in customs, free zones and special economic zones.

In a decree in January of that year, the government voted to remove vehicles that did not have problems such as order registration or foreclosure. This government directive was extended in a total of four stages. At the end of the third phase, a total of 7,153 vehicles out of 12,261 depot vehicles were cleared, but 5,108 vehicles remained at customs.

The government circular for these vehicles was once again extended until the end of office hours on September 17 of this year. In the fourth phase of the extension of this circular, out of a total of 5,108 depot vehicles, 2,325 vehicles were allowed to be cleared, but 2,783 vehicles, which were produced with challenges such as illegal order registration, confiscation by a judicial authority, were produced in The United States was facing an engine capacity of more than 2,500 cc, but could not be cleared.

Now the question is, should all these 2,783 vehicles be abandoned and handed over to the Proprietary Property Organization with a circular issued by the Director General of the Center for Import and Free and Special Zones Affairs?

In this regard, Mehdi Dadfar, secretary of the Importers’ Association, told “Dunya-e-Eqtesad” that this circular is not valid in relation to cars that have been confiscated by a judicial order.

The secretary of the Importers’ Association continues: The cars that have been confiscated in the country’s customs by a court order must remain in the customs until the task is determined by the judicial authority, and it is not possible for them to be declared abandoned by al-Qaeda.

As Dadfar says: Vehicles that must be declared abandoned and given to the Property Organization under the new directive of the Director General of the Center for Imports and Free and Special Zones Affairs, including vehicles made in the United States, with an engine capacity of more than 2500 cc, illegally registered and Vehicles that have not been cleared by their owners for any reason by the end of the government’s legal deadline on September 17 of this year.

Read the latest news about cars on the dedicated page of Tejarat News.