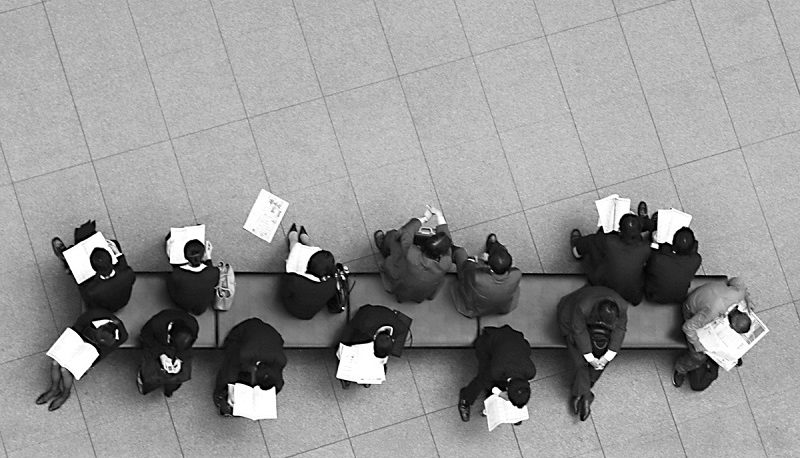 But what were the reasons for the rising unemployment rate? Saeed Issazadeh, an economist, told Tejarat News: “The labor market, like other markets, has both supply and demand.” Then the demand for labor goes back to production and investment. Its supply then goes back to the working age population. We have about 40 million people under the age of 30, which means that a large number are entering the labor market. In addition, we have a number of graduates who are looking for jobs every year.

“In terms of demand for employment, we have problems that are partly due to the country itself and partly due to the cron that the world is facing,” he said. Our country’s economy also has many problems due to political management and conflicts, and the markets lost their function. Therefore, in the dimension of demand, production can not grow. Negative economic growth has also made our economy smaller.

He continues: “Young people, and especially those who did not have a job before and are now looking for a job, are suffering the most from this situation.” However, those who have had work before and also have skills are not safe from these injuries.

Issazadeh says in the end: there is a problem in the supply dimension as well. The economy that should have created jobs for young people has been virtually powerless. Young people spent a lot of money to get a degree but could not find a job. So they go to the informal section which does not match their degree so there is a mismatch. This also means lower productivity and consequently lower wages. Lower wages are also an incentive to relocate, leading to rising unemployment. So some job seekers are frustrated with finding a job and leaving the job market.