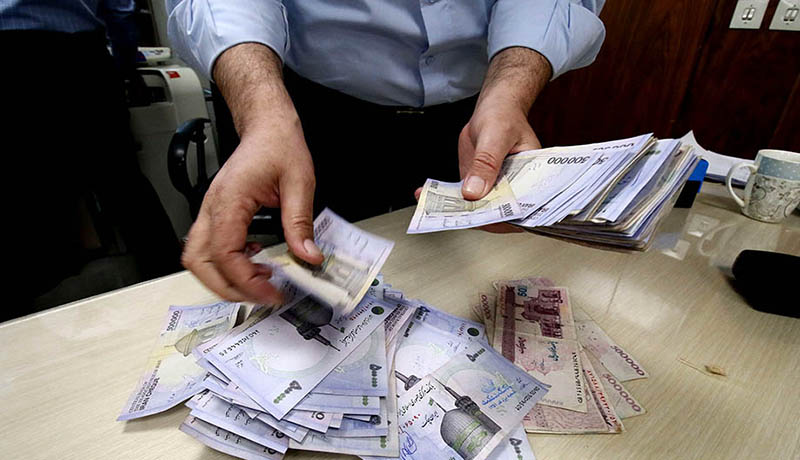 According to Tejarat News, according to the Corona virus outbreak statistics center, it caused a complete shutdown of 38% of businesses in March 1998 and April 2010, and while the monthly damage caused by corona holidays to trade unions is estimated at more than 26,000 billion tomans, facilities for corona-affected businesses It was considered by the government that it was not welcomed by the guilds.

The government decided to provide them with bank facilities at defined interest rates to cover part of the losses of the guilds from Corona. Of course, these grants do not cover all guilds, and only those whose business has closed will receive these facilities. However, the same merchants who received it are not satisfied with its size.

According to the results of a survey of guilds, the biggest reason for the lack of acceptance of these facilities was “the inadequacy of the facilities with the damages.”

Banks’ requests for collateral, delays in the implementation of government promises to repay loans, and especially the high interest rates on these facilities have also been cited as the main reasons for the non-acceptance of government facilities for businesses affected by the corona.

One of the sellers said about these facilities: “Since 70% of the guilds are tenants, they may open their business with 10 million Tomans at this time, but with low-fee loans and multi-year repayment, not the heavy facilities that are paid these days.”

Now, the Director General of the Employment Policy and Development Office of the Ministry of Labor has announced the amount of payment facilities to various jobs that have been affected by the coronavirus, and it seems that there is a discrepancy in the rate of these facilities.

Aladdin Azouji, who appeared on a television program, said: “The facilities for paying businesses during the corona are the same as the previous sources, only the approach is different. “According to the decision of the National Corona Headquarters, 23,000 billion tomans had previously been approved to be paid as facilities from the banks’ resources for businesses affected by the corona, but since November, these facilities have been diverted to a central enterprise.”

“Facilities for the rail and air transport sector have already been paid to businesses. In the tourism, sports, culture and arts sectors, facilities have also been paid for the damage of the Corona era,” he said. “Of course, the framework is similar to the previous corona facility payment, which introduces the relevant business executive body.”

According to the Director General of the Employment Policy and Development Office of the Ministry of Labor, for sports complexes, the maximum number of people employed in each company is 30. 480 billion Tomans will be paid for swimming pools and youth counseling centers, golf clubs and ski clubs.

Azuji also explained how to receive these facilities and said: “Registration for coronary facilities will be done in the efficient system and with the introduction of the relevant executive body.”

He stated that the corona facility rate is 12% and the repayment period is 2 years, adding: “Job information is collected through the executive bodies and submitted to the Ministry of Labor, and the facility applicant registers in the efficient system. “These people are refined and eventually introduced to the bank.”

The Director General of the Employment Policy and Development Office of the Ministry of Labor said: “So far, more than 8,000 billion tomans of facilities have been paid by banks and in the discussion of corporate and transportation, 90 large air and rail transportation companies have been identified with 50,000 employees.” “And 2,000 billion tomans of facilities have been paid to this sector. In the tourism sector, the identification work has just begun and now we are in the process of registering applicants for coronary facilities.”

Rasoul Jahangiri, the head of the Isfahan Chamber of Guilds, recently pointed to the same issue and criticized the high interest rates of the facilities intended for the guilds, saying that our guilds did not have a suitable business in recent months that could provide these facilities at 14%. Pay without breathing. For this reason, the union official called on the government to provide more equitable support to the unions.