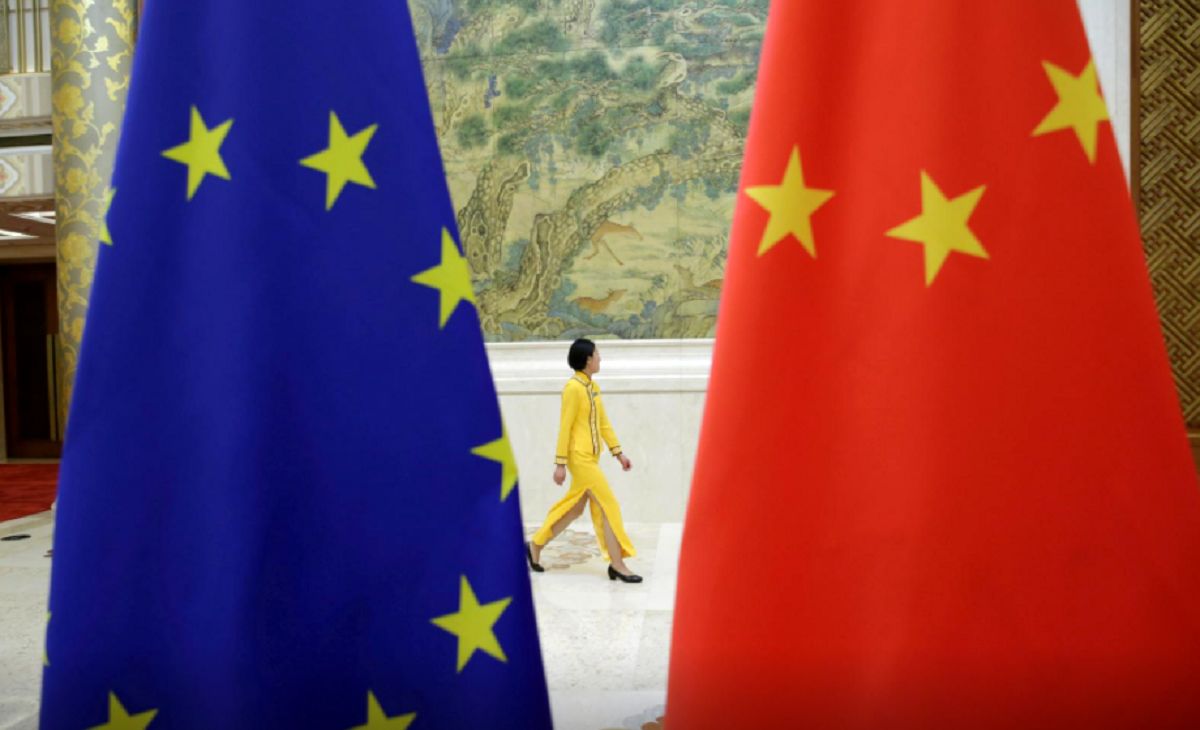 EconomyOnline – Mahsa Nejati; According to Reuters, European officials announced on Monday that China and the European Union are likely to sign a deal that will allow EU companies to better access the Chinese market, improve competitiveness and protect EU investment in China.

Negotiations on the investment deal began in 2014 but were delayed for years; Because the EU has stated that China is not living up to its promises to lift EU investment restrictions.

Officials said tensions in US-China trade relations may also have helped shift China’s position and reach an agreement between Beijing and Brussels.

“Given the current situation, the political agreement between the EU and China will be concluded on Wednesday,” said an EU official.

Other officials involved in the talks said that under the agreement, China will open the manufacturing sector, as well as construction, advertising, air transport, maritime services, telecommunications and, to some extent, cloud computing to the European Union.

According to the agreed timeline, investment support talks are likely to continue until next year and then conclude.

If a political agreement on the deal is reached on Wednesday, it may take several months to translate it into legal text. Officials said the approval process would take about a year to complete.