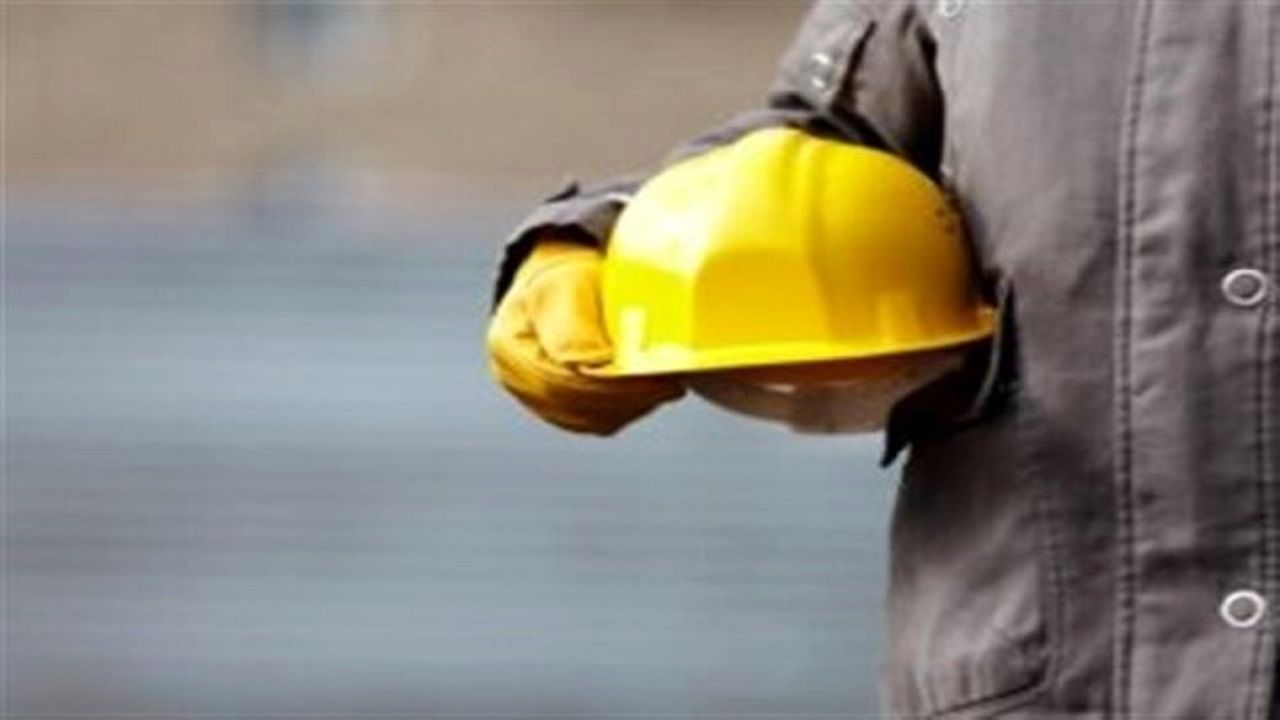 This plan was proposed and approved in line with the implementation of Article 149 of the Labor Law and the approvals of the 284th and 285th sessions of the Supreme Labor Council regarding workers’ housing.

Minister of Cooperatives, Labor and Social Welfare since its formation last year Workers’ Housing Fund As one of the great measures taken by the Ministry of Labor to provide housing for workers, he announced and expressed hope that the revival of the Workers’ Housing Fund will be completed as soon as possible.

January last year joint memorandum between Department of Labor And road and urban development was signed in order to provide housing for social security workers and retirees in the form of the construction of 200,000 housing units.

The Minister of Labor announced that the country’s social security and pension funds are participating in financing these projects, and that the Ministry of Roads and Urban Development will cooperate in the project by providing 99-year-old lands for free.

According to Shariatmadari, the capacity of the Industrial Estates Company will also be used in these projects so that employers can participate in this project based on Article 142 of the Labor Law, and the capacity of the working community can be used to provide land and housing for workers.

According to the Deputy Minister of Labor Relations of the Ministry of Cooperatives, Labor and Social Welfare, the Memorandum of Understanding for the construction of workers’ housing has been sent to the Cabinet for approval after the signatures of the two ministers. Supplied and fixed in the future.

In recent weeks, a tripartite memorandum of understanding has been signed between the Ministry of Labor, the New Cities Development Company, and the Iranian Workers’ Housing Cooperatives Union to build 10,000 housing units for workers in new cities.

Pursuant to this Memorandum of Understanding, the Union of Cooperatives Workers’ housing (Housing) will manage the construction of 30,000 residential units and will build 10,000 units in a total of 36 months in 12 new cities. With the construction of these units, workers in new cities in the provinces of East Azerbaijan, Alborz, Isfahan, Bushehr, Tehran, Semnan, Khorasan Razavi, Fars, Markazi and Sistan and Baluchestan will enjoy the benefits of becoming a housewife.

The initial draft of the articles of association of the Workers’ Housing Fund was approved by the members at the 244th session of the Supreme Labor Council to obtain legal permits from the Central Bank and other assemblies.