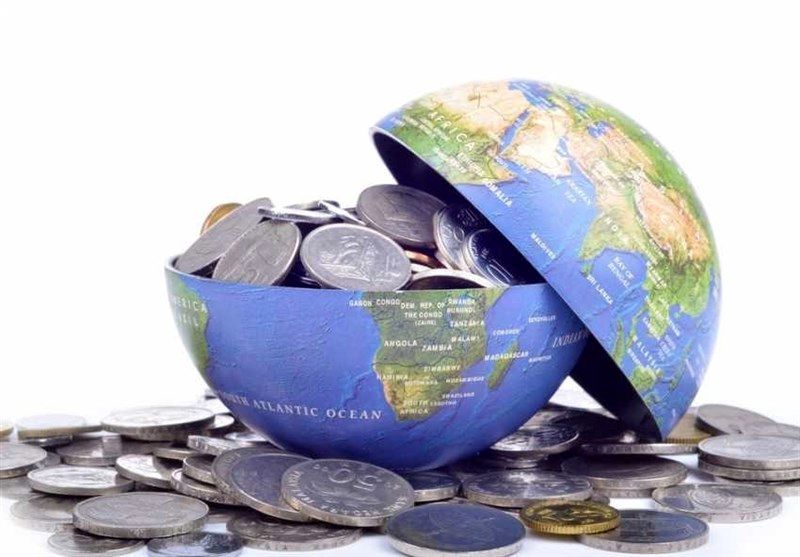 The Organization for Economic Co-operation and Development (OECD) has changed its forecast for global economic growth and announced that this figure will reach its lowest level in a decade.

The Organization for Economic Co-operation and Development (OECD) has cut its forecast to 2.9% this year, according to the report.

Previously, the international organization’s forecast for global economic growth in 2020 was 3.0 percent.

“I think we have to be very concerned at this point because our downward revision is very broad,” said Lawrence Boone, the organisation’s chief economist.

He added: “If governments do not take action to prevent escalating trade tensions and investing in infrastructure, we run the risk of slowing growth and rooting out this issue.”