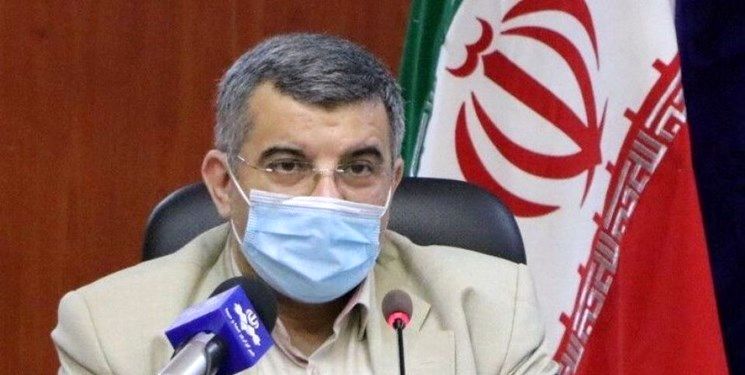 The eighty-ninth meeting of the provincial headquarters of confrontation and management Coronary heart disease It was held today in the presence of Haririchi, Deputy Minister of Health.

Congratulating the birth of Hazrat Zainab (PBUH) and Nurse’s Day, he said: “Nurses were able to show their merit, scientific ability and the peak of self-sacrifice during the corona.”

While appreciating the valuable and very effective measures of the province in controlling the third wave of coronary heart disease, the Deputy Minister of Health said: “Valuable measures have been taken in this province to control the third wave and the number of tests performed in West Azerbaijan is twice the national average.”

Haririchi said about the fragile state of the disease: “The current situation is fragile and if people do not comply, we may see the fourth peak.”

Regarding Yalda night, the Deputy Minister of Health added: “Yalda night is like a bomb that explodes if people do not observe it.”

“We must be vigilant in the fight against Corona, because with the slightest action we may see new cases and previous achievements will be damaged,” Haririchi said.

Regarding jihadi actions, Haririchi said: “The important and key point is that we must act globally and regionally. In other words, in the fight against Quid 19, the regional ethnic characteristics are different from region to region, and based on these differences, He also took different solutions and implemented them, and the problem of this province can be solved by the people and officials of this province.

He added: “Now that the disease and hospitalization process is declining, measures against Corona should be intensified. Increase testing and diagnostics.

According to Dr. Haririchi, the poor and the rich are equally vulnerable to the virus.