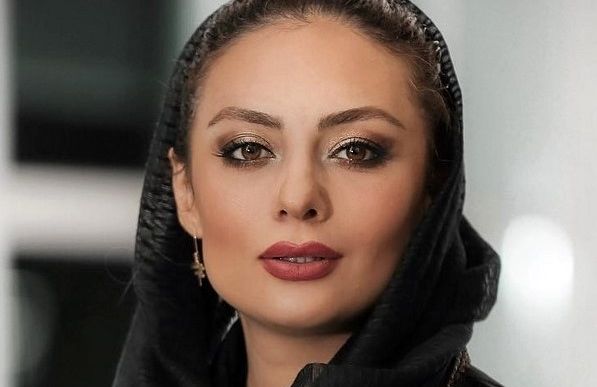 According to Farda website, Yekta Nasser was born on November 3, 1978 in Tehran. His father is a retired army officer and his mother is a housewife. He is the second child in the family and has an older sister named Nikta and a younger brother. Yekta Nasser, due to her interest in acting, went to several cinema offices and participated in the cast selection test, which she was finally selected to play in the TV series Paper Flowers in 1976.

See the reaction of Yekta Nasser when his wife does not remember the date of their acquaintance.

After this, he played a TV series in the series “Eid of those years” directed by Saeed Ebrahimfar. After this series, he was accepted to the university and studied at the university.

In 1976, when the direction and taste of Iranian cinema changed and turned to youthfulness and youthfulness, Yekta Nasser, who already had a background in cinema, preferred to study at university! In these years, a wave of young people entered the cinema in large numbers, and those who were talented showed themselves, and those who were not talented got the opportunity to present themselves in a few good projects, but in the meantime, only works for Yekta. It turned out that this artist was not mentioned much (including: The Godfather – Night of the Lights). This process continued until 1979…. Until in 1979, Hamid Labkhandeh changed his unique destiny with a TV work (Stay with me).

Yekta Nasser has not participated in any acting classes, but acting in the series “Stay with me” directed by Hamid Labkhandeh and the tips and tips that this director taught her caused her to stop thinking about acting classes and if she has any problems with this. Fill with study.

Yekta Nasser is the wife of Manouchehr Hadi, director and screenwriter of Iranian cinema. They got married in March 2016. The couple has a daughter named Sophia.

Being a mother is very difficult, but very attractive and enjoyable. When I am at work, I see Sophia’s movies and photos and experience new feelings, I have a lot of hope in life, I try much harder to take care of myself because of my daughter.

I became more and more friendly, I try not to let anything happen to me that my daughter wants to suffer or maybe she wants to lose me. Like all other parents, I want my daughter to experience the best things in life.

Is it true that they say that a person’s marriage is mature and complete?

For me now, because I have peace in my private life, it allows me to do the things I love to do with more focus.

My parents and brother help me a lot. I can not bring a stranger to take care of Sophia and I am myself and I am constantly tired.

Most of Instagram is for messing around in each other’s lives. Basically, I do not like to be present, but I can not tell anyone whether it is good or bad to be here. Everyone has their own way of life.