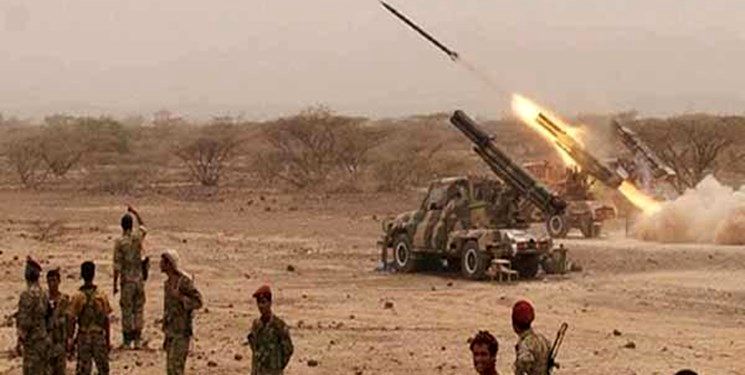 The spokesman for the Yemeni Armed Forces, Brigadier General Yahya Sari, announced on Monday that a reconnaissance drone belonging to Saudi Arabia had been destroyed.

Al-Masira news network quoted a quick report as saying that the Yemeni air defense managed to shoot down the 4-CH reconnaissance drone this afternoon.

Sari said the drone belonged to the Saudi Air Force and was targeted with a “suitable missile”.

Without mentioning the type of missile, he stressed that the drone, which was carrying out hostile actions in the “Madghal” area of ​​Ma’rib province, was shot down.

Late last August, it was reported that the Yemeni army’s air defenses had shot down an RQ-20 spy drone over the Harz area near the Saudi border.